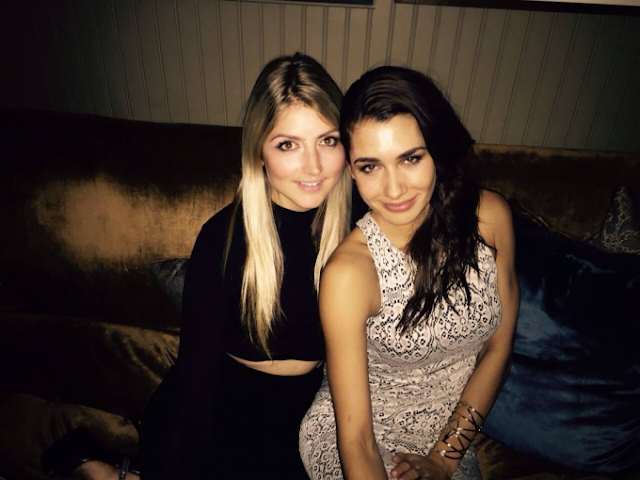 Apparently one of these women is a thief and a snake. It doesn’t really say which one and nor does it really matter as they are both really hot. These 2 are from Toronto and the real question is why are they not lesboing out.
——————————————————— 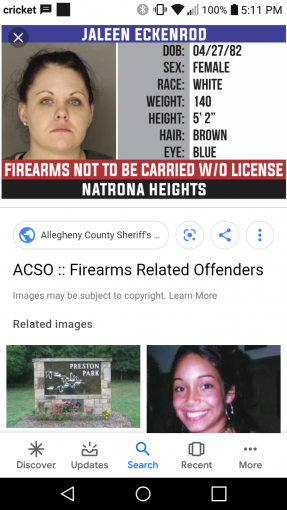 I was just about to take Jaleen to the park for a blow job and now she can’t use guns. She has kids so you know she likes to fuck somewhat at least. Apparently she steals and abuses prescription meds which probably makes her go really good in the sack to boot. Fuck me sideways this bitch is a real catch I am boarding the next bus to Pittsburgh.
—————————————————————————————————————–

I love jail sluts they are always so manly and nasty. Meet Alicne Decker

Also known in the hood as “Decker the Pecker Wrecker”. She roams the streets of Charlotte blowing drug dealers for heroin. So I am told. Apparently she has a child. Which comes in handy for welfare cheques especially if it is part black.
——————————————————

These 2 apparently fuck everyone in Honolulu, Hawaii. The person wrote it actually sounded upset about it. How are people so stupid that is the biggest explosion to happen on the island since Pearl Harbor.
——————————————————-

This is Savannah her hobbies include cocaine, lying, cheating, and ruining families. Keep up the good work Savannah you make Calgary proud and hard.
—————————————————–
Trashis Tasis of Edmonton is a meth head who lures young boys she is 30.

I would like to tell all the young men of Edmonton right on. Go bang her even if she uses you for a couple bucks. After all it makes you less of a loser than buying a toothless native hooker.