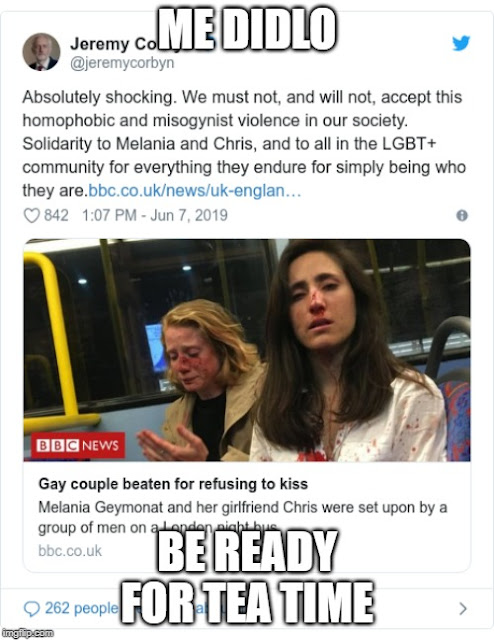 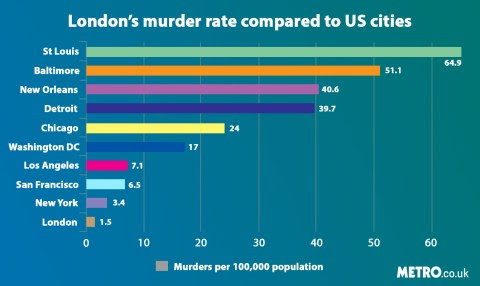 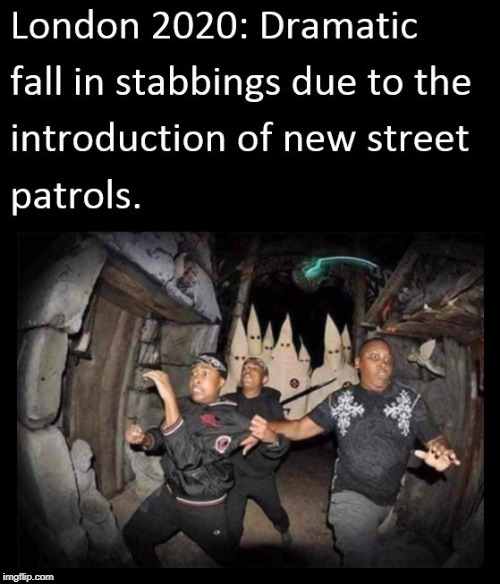 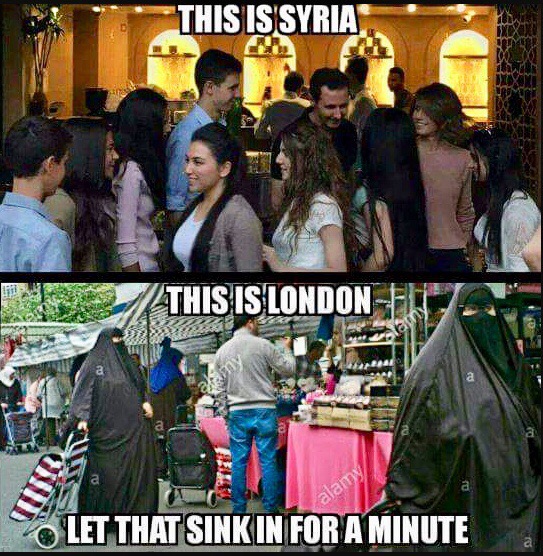 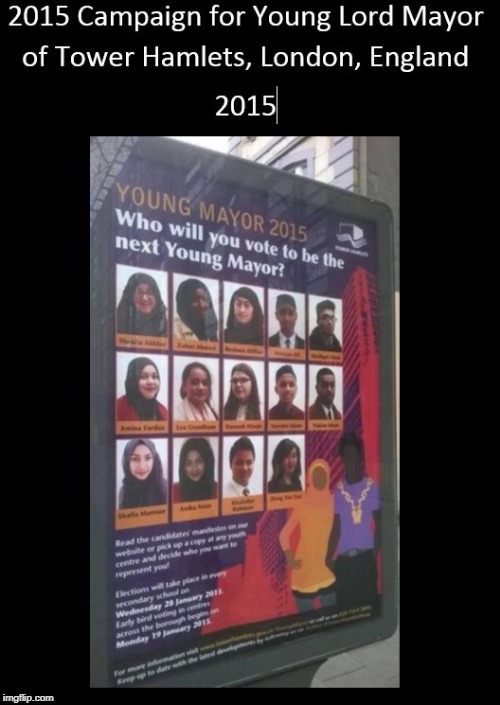 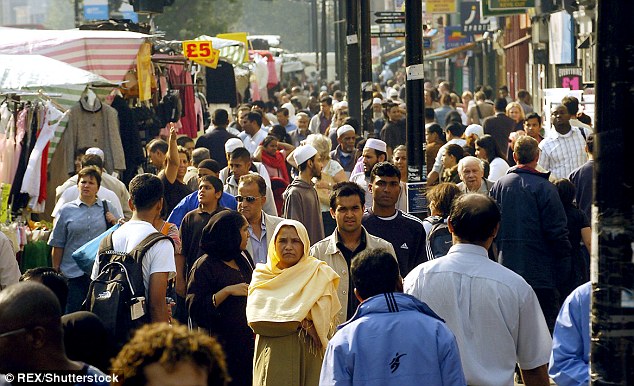 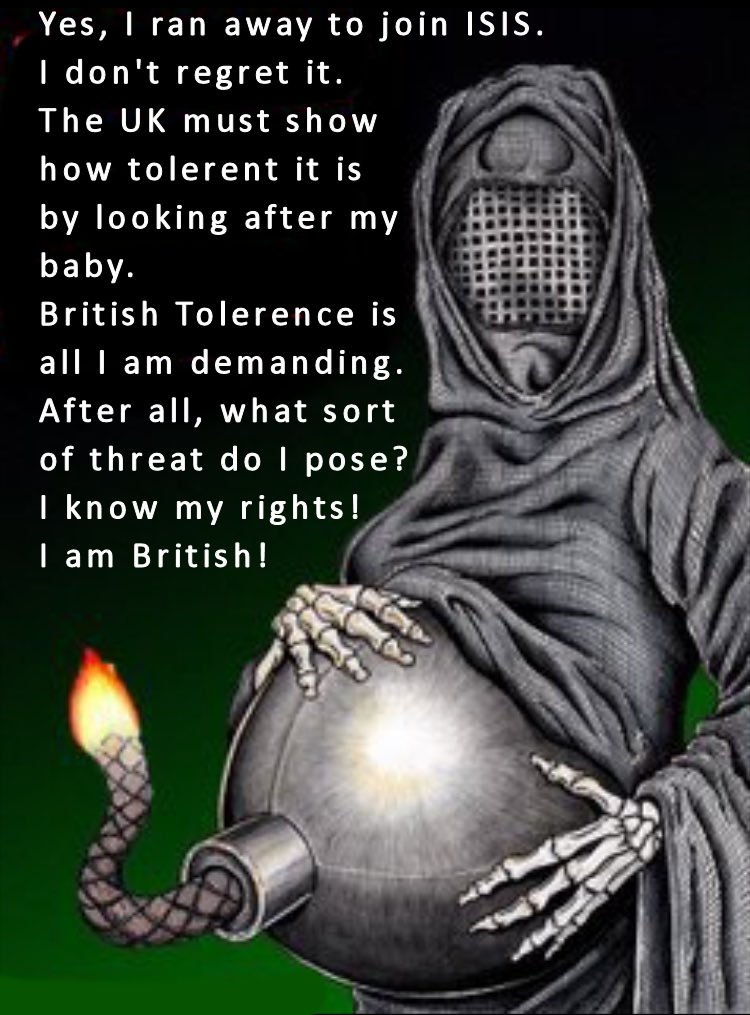 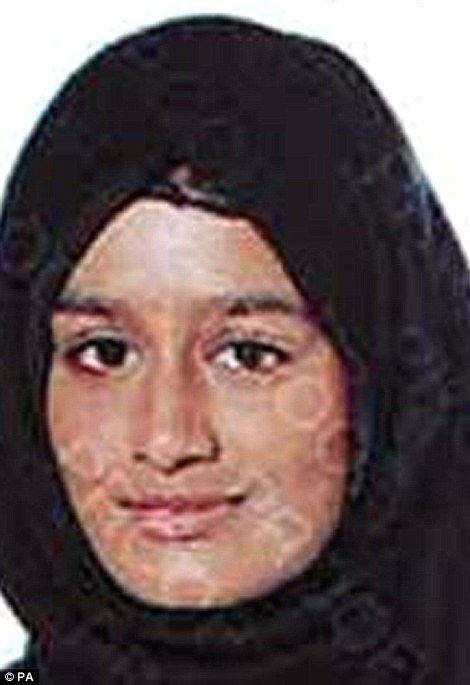 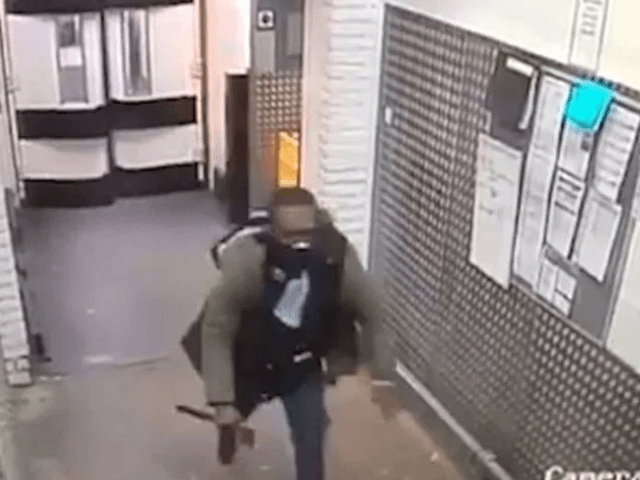 One thought on “London Problems”