The left is ugly like the all muslims and negros they defend. Funny really those morons that called Trump racist would only flee to a white country. Deep down they know how evil and bad the negro and muslim is. Most all stayed but a few did go. Wether it was due to Trump or not who knows. Eddie Griffin said he was going to go to Africa. That would be good a place where all niggers should go. But he is in Baltimore still which is very similar to Africa.
Spike Lee never left his nigger ghetto hood. 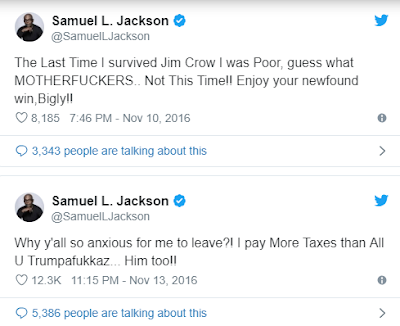 He is still here too Jackscoon living off of white mans society. He makes millions because of whites. Yet still an upity un educated nigger.https://townhall.com/tipsheet/christinerousselle/2017/01/16/where-are-they-now-these-23-celebrities-said-theyll-leave-the-country-if-trump-wins-n2272070
It is almost like these fucking stupid celebrities thought that we would vote for them and some morons are their fans. I think they should all move to a 3RD WORLD COUNTRY SHITHOLE as that is what they defend. And have their passports revoked. 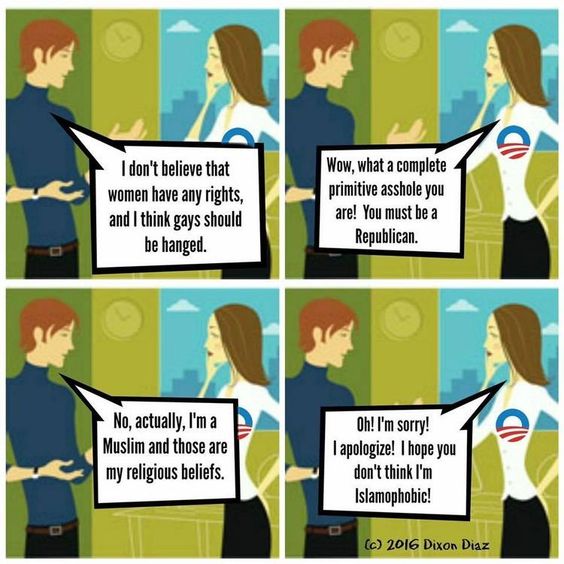 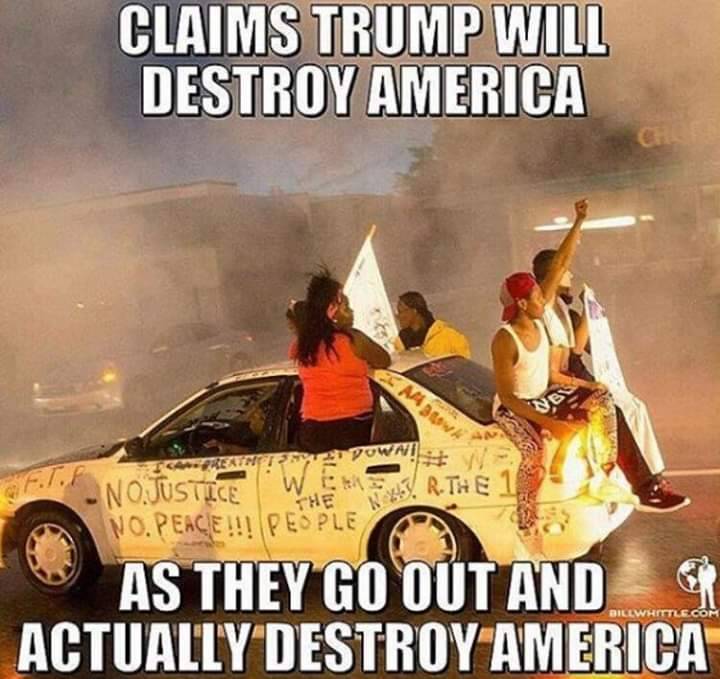 The negros deep down inside love the liberal jews. That doesn’t mean they won’t bust a cap in their ass for fuck all, but the jews and liberals protect them. They make them believe they can run around like wild animals with absolutely no consequences. And in most cases they can. 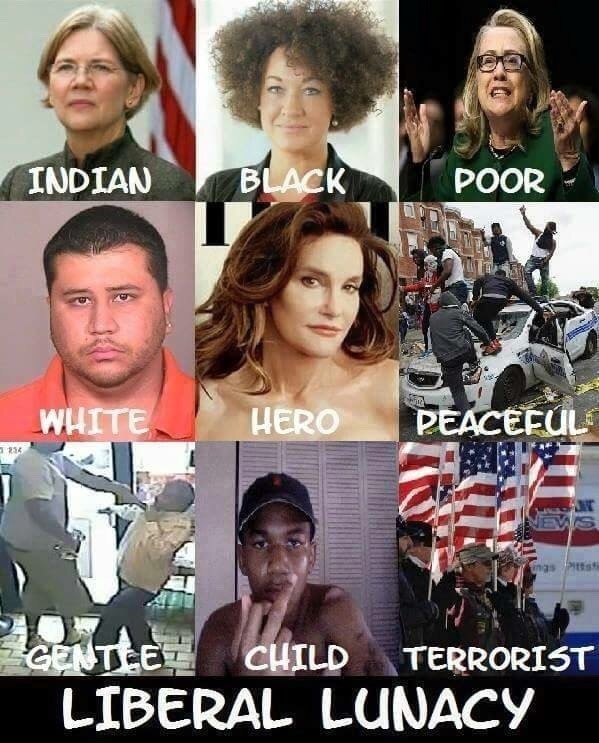 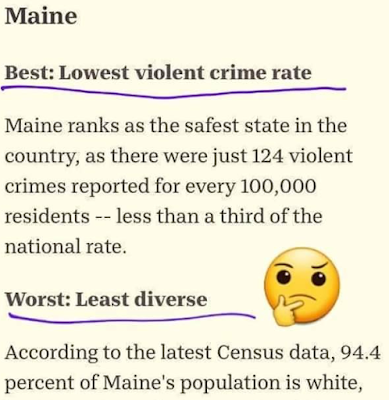 Liberal thinking” I do not understand why Maine has such low violence. It can not be the obvious that it is mainly white people there. Even to think that is racist. Facts are racist. Better lie to everyone including myself and hide facts” Better flood Maine with some shit skinned Somali Coons give them a shit load of welfare to balance it all out.