A nationwide arrest warrant has been issued for a shitskin nigger who doesn’t belong in Canada in the first place. For a shooting in north Edmonton over the weekend that left a 32-year-old equally as stinky, ugly, and stupid nigger dead.

On Monday evening, police issued a news release and said 29-year-old Mohamud Dhiblawe of Africa is wanted in connection with the death of Some stinky niggers name we can’t pronounce or even really fucking care. But don’t worry Trudeau has lots of middle aged able bodied negro bucks to come over and collect welfare, commit rape, all are HIV positive (Like all the Somalians and Sudanese that live here now) and not work to take both their places ten times over.

According to police, Makaran was shot and killed in an apartment suite on McConachie Boulevard. Police were called to a weapon complaint at the northeast Edmonton home on Saturday night at about 11 p.m. Police say this is just niggers acting like niggers. Staff Boss Pig man Dog The Bounty Hunter said “There really nothing we can do with these niggers. After all they are niggers and will never change. We just have to stop them from coming here and not live around them to prevent this”.

Knowing the Canadian Government they will probably more mad at that hag for that cigarette on the train than then meth.

Why? Look at him he probably has no fucking friends. That or he is waiting for the drunk natives to pass outside so he can leave without getting robbed.

That white bitch ho won’t be smiling once Jamal there runs out of drugs. Her eyes will be as black as his skin.

Kashton Bull I heard someone say they seen this guy a few years ago angry at some hooker in downtown Edmonton. I guess she didn’t have a condom small enough to fit him. Guy is violent do not approach. Look at that faggot tattoo.

Dishes. Ladies a friendly reminder to do the dishes.

Burn the coal. Pay the toll like this woman did. 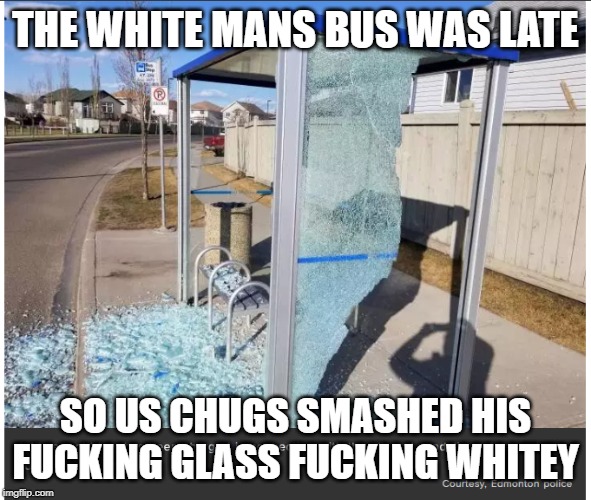 I bet if these posters read its okay to be black no one would care and embrace their criminal black students. 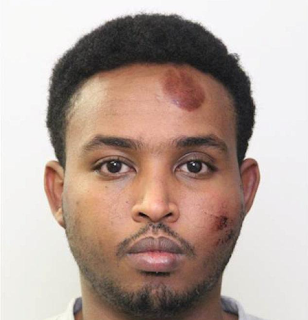 https://ca.reuters.com/article/topNews/idCAKCN1C72AN-OCATP This terrorist piece of shit mohamed what ever his smelly somali name is stabbed a police officer. After trying to run him down with a vehicle.

There are a lot of pig looking women in Edmonton A LOT.  I slept with this chick after a LOT of alcohol, the fat twister looking pig. I was going for her slant eyed slut friend but she laughed at me and my small dick, and it was almost closing time so I decided to go for the whale instead. She convinced me not to use a condom (I know, I’m an idiot imagine having a whale spawn eggs). After I slept with her, she added me to weight watchers and started pretty much stalking me. She tells me she loves my food and hopes that I got her pregnant so she can go on welfare. I kinda freaked, and decided this chick was nuts and I should probably get tested and shit too. So I did, and low and behold I had a yellow pussed up yeast infected foreskin. Got it taken care of now with tweezers, but this slutty crazy bitch needs to be posted on the dirty! If youre gonna be as dumb as me and hit on this chick in the hopes that you can get your dick wet, Just have sex with the rice picker. Even if she says no. In her native language no means yes.

Other Posts Related To This Topic On This Great Blog