Black History Month is that time of the year when liberal-possessed public schools ignore their standard curriculum of teaching important Jewish contributions to society like the atomic bomb, accounting, currency and Monotheism along with the noble White, Northern European contributions of freedom, The pocket watch, The jet engine, radio, the printing press and the Holocaust so they can give their nigger students a month where they are filled with lies, in the hopes that they may develop some pride in their race so they wont be so angry when they have to go home to a cold apartment and have grape Flavor-Aid and overly processed chicken nuggets for dinner. White students, on the other hand, are accused and assaulted with imaginary crimes in the hopes that they will believe that their ancestors’ sins have been passed down to them along their DNA in the hopes that they will develop a proper case of White guilt that will always ensure the black-man a free ride from them.

According to groids everyone was black in history. I do not know if some moron feeds them this or they truly think it. I believe in a bit of both I think that society doesn;t want them realizing how fucking useless of a race they are. They haven’t done shit for the world in a positive way. Make up inventions. politicians ect….. 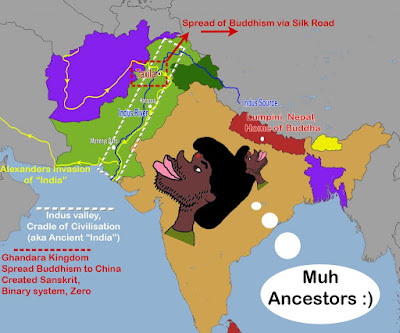 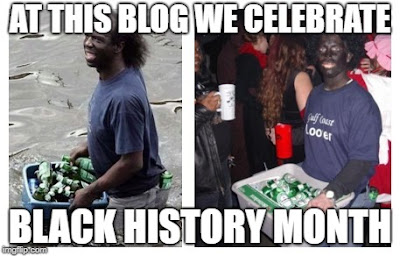 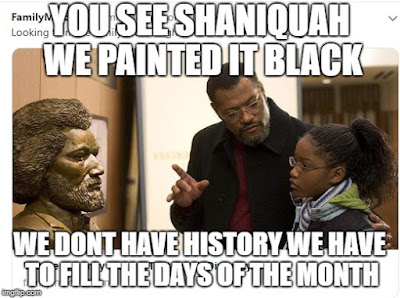 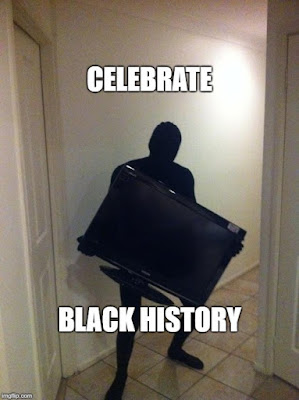 Off to the pawn shop I will go, get crack money for this negro
With whitey’s shit he surely never will know………………….
I know what you will say,
Stealing is not the way
But today is Jamal’s history dayyyyyy 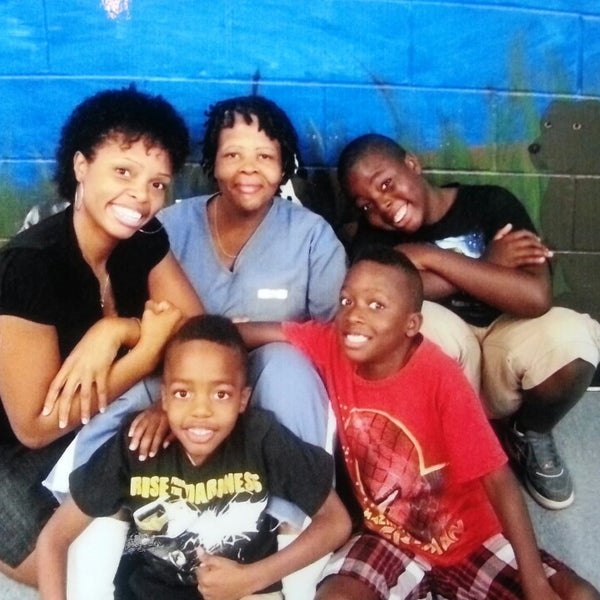 (Niglet in the red wrote this) Mom is in prison now. Just like dad, older brother Tyrone, Other older brother Jamal, And Jerome. I had lots of uncles visit once my dad went to prison too. Uncle T Dawg, Uncle Slinky, Uncle Abdul, Uncle b Flat, Uncle Cedrik, Uncle DJ fancy dog, A bunch of others. My momma always had sleep overs with these uncles they only stayed once. They must of been sick as they were always taking needles I think some if not all of these uncles were gardeners. I always heard them talk about hoes. One I think worked at a bottle plant. He always tallked about capping things. He had lots of money. Then some guy came by in a car and yelled at him. I think they were playing hide and seek as he got in the trunk. We haven’t seen him in awhile I heard he was going away for a long time. He must of travelled the world.
Tommorow my family and I are going to a store to get some things. The good thing about this store is this white family has it in their house. They are never home and apparently you don’t pay. I like that store. I hope they have a bike in stock tommorow. 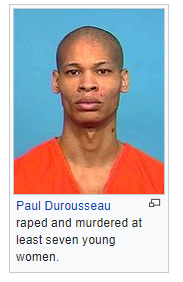 Celebrate It Come on 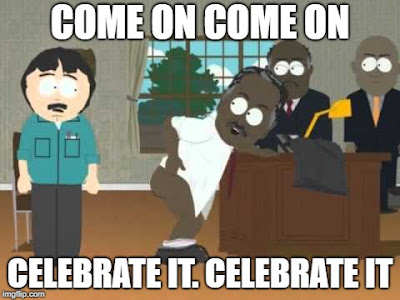 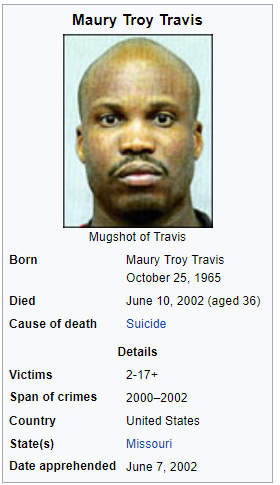 One thought on “Black History Month”