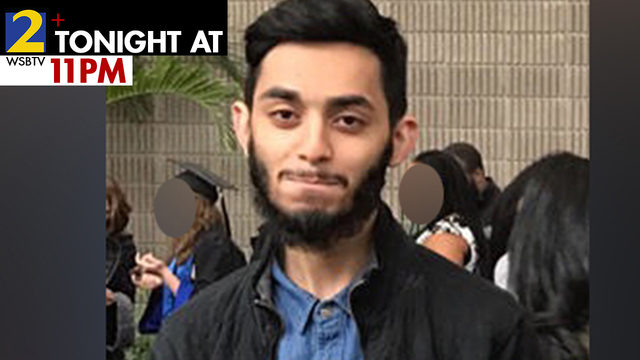 One thought on “US Muslim Invaders”