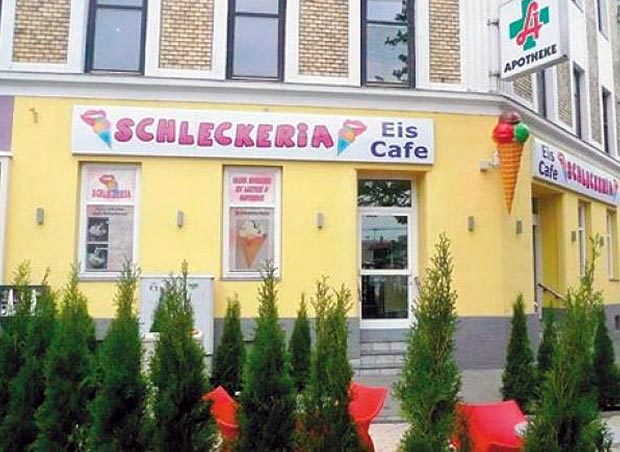 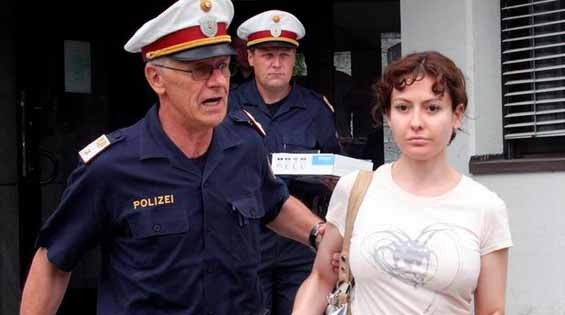 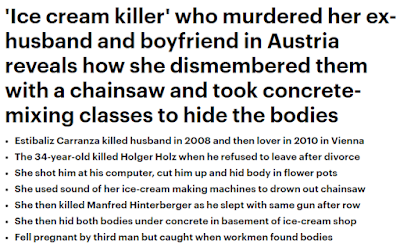 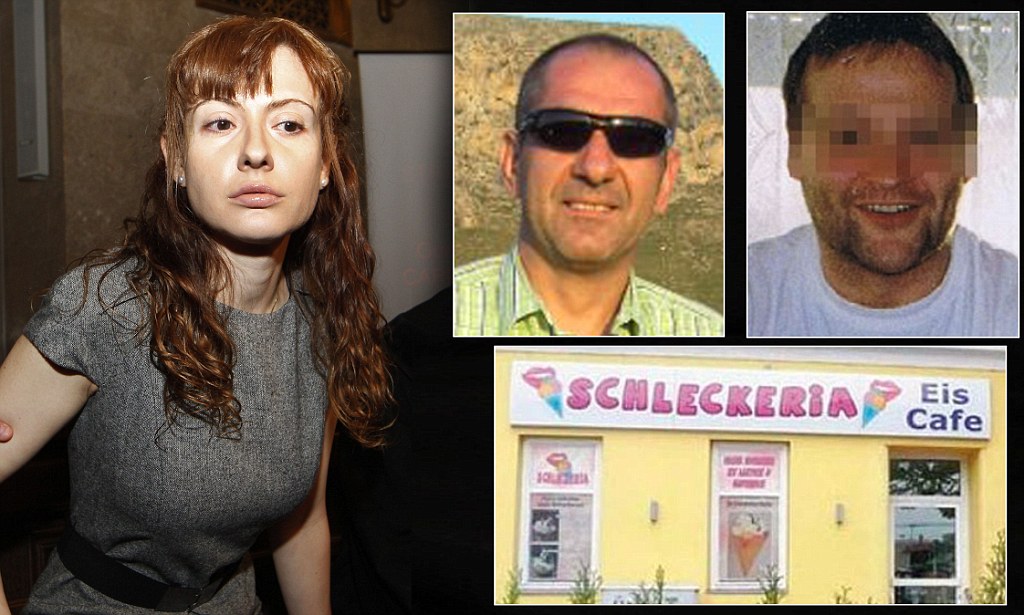 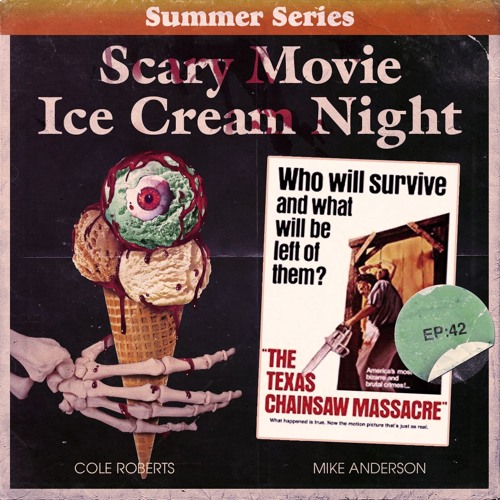 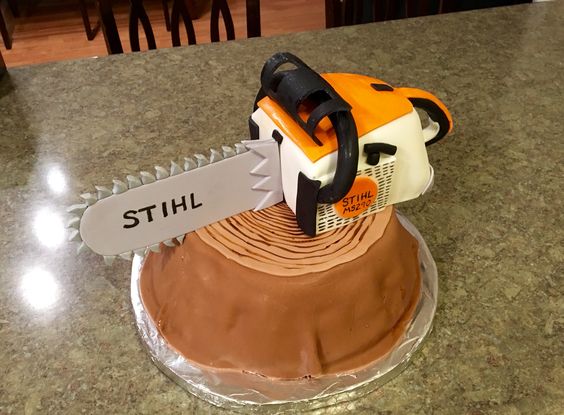 One thought on “Estibaliz Carranza”