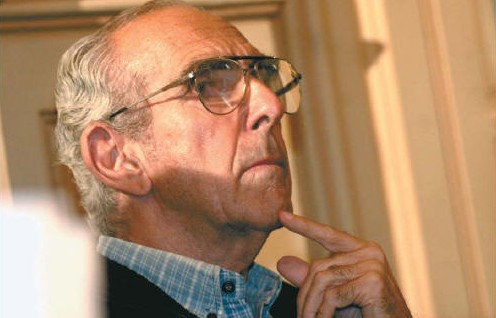 I can’t believe I have had this blog for 5 years and this is the first post I am writing that takes place in South America. Ricardo Alberto Berreda- Born June 16, 1936-  La Plata, Argentina. Look what ever you do DO NOT make fun of Ricardo the Retardo Querreda.  On November 15th, 1992 he killed his wife, his mother in law. and his two daughter. His reasoning? They always flung verbal assaults at him and made fun of him.
Retardo killed his family with a shotgun and when finished he went to the bar and had a couple of beers. I wonder if it was a gay bar? He would of been single at that time.
Ricardo was a dentist and seemed to have 2 successful children one daughter a dentist too the other a lawyer. But his family made fun of him. They called him “conchita” which in English is pussy/ They also called him a useless, unemployed, stupid sack of shit.
One day when he was having a good day and his family made fun of him he blasted them away. Ironically enough with a shotgun that his mother in law gave him as a gift. I always like when I buy people things and they put it into good use.
After he killed his own family he ended up raping them. After that he picked up his shot gun shells and thrashed the house to make it look like a robbery. Him and his wife were both having affairs so after the murder Retardo and went and visited his bitch. Berreda finally confessed to the crimes. 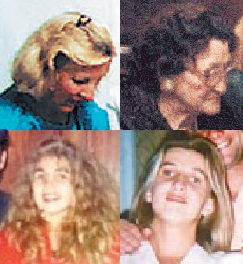 Victims-  First he blasted his wife (Gladys McDonald) in the chest in the kitchen where she belongs in the first place. Then he shot his oldest daughter Ceilia(26) who was standing over her dead mother. Then his youngest daughter Adriana (24) came down the stairs to see what was going on and he smoked her.
But according to Retardo he saved the best for last. He killed his mother in law Elrna Areche(86) with two shots to the back then the icing on the cake 2 to the head.
Sentencing- He was sentenced to live in prison in 1995. Which in 2008 was converted to house arrest and he lived in his house with his mistress. In 2011 he was released a free man. Fuck kill 4 people and only serve that little time. I should ask the people I don’t like”Want to go on a trip to Argentina?” 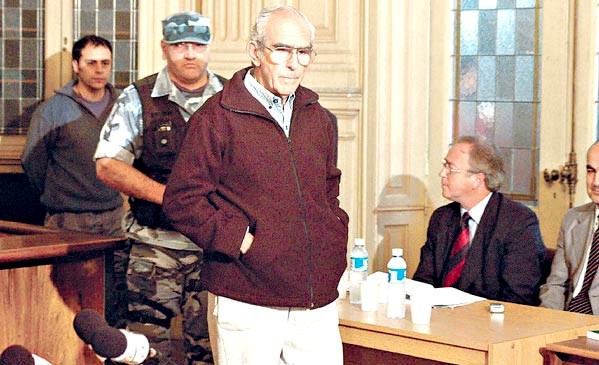 In 2003 argentinean punk-rock band Ataque 77 released an album called Antihumano on which there is a song called Barreda´s Way, who pays homeage to the famous dentist. They also released a video for that song which quickly became very popular and one of their most succesful songs on this album.

Not a bad song I must admit. I am adding it to my cell phone. Use it as a ringtone when the mother in law calls. Just kidding I am happily divorced.
Links
http://www.murderpedia.org/male.B/b/barreda-ricardo-photos.htm
https://es.wikipedia.org/wiki/Ricardo_Barreda 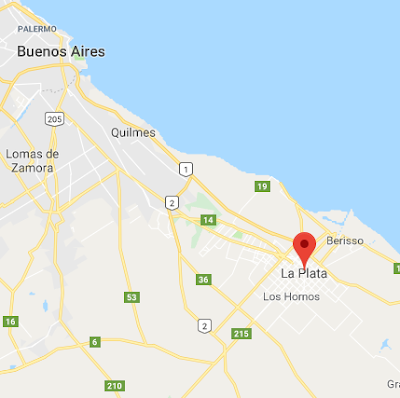 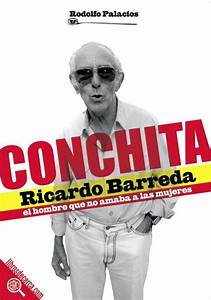