Samantha Bachynski claimed that the man of her dreams (Selepak) made her commit murders although during their stint the bitch had several chances to fuck off. She was 19 when she met him online. Selepak was in jail and he had low standards on what he fucked(Obviously).
Bachynski came up with the idea to inject the victims Scott and Mellisa with bleach to kill them.
Bachynski told investigators she helped Selepak as she feared that he would kill her. But he is still the love of her life even over doughnuts. Bachynski even drove by police while by herself that really sounds like someone scared for their life.

Selepak and Bachynski’s Crime Line
Patrick Alan Selepak-(Born October 17th, 1978) Selepak was paroled just months before the crime spree. He served 8 years for armed robbery and escape. He was sent back to jail for assaulting a girlfriend but a prison employee fucked up. They let him out when he should of stayed.
Samantha Jean Bachynski-(Born May 28th, 1986)
Victims

Victims from left to right Melissa and Scott Berels (New Baltimore, MI)both 27. Fred Johnson Vienna Township, MI) 53.
Melissa and Scott were strangled to death and beat with the butt of a shot gun. After injecting Scott with bleach he finally died after having a belt hooked around his neck.

Bachynski met Fred Johnson at a fudgepacker bar in Flint. They used him for money and a place to stay while they hid from the police for the Berels murders. Selepak and Fred played bum darts together. 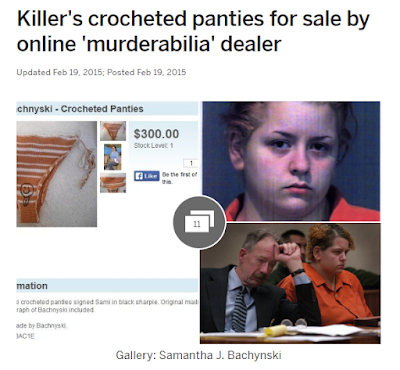 Fucking gross. $300 dollars is a fair price. There is probably 300 fucking bucks worth of moldy cottage cheese cooze crusties on them. Re-sell it to a supermarket. Eliminate the dairy farmer. 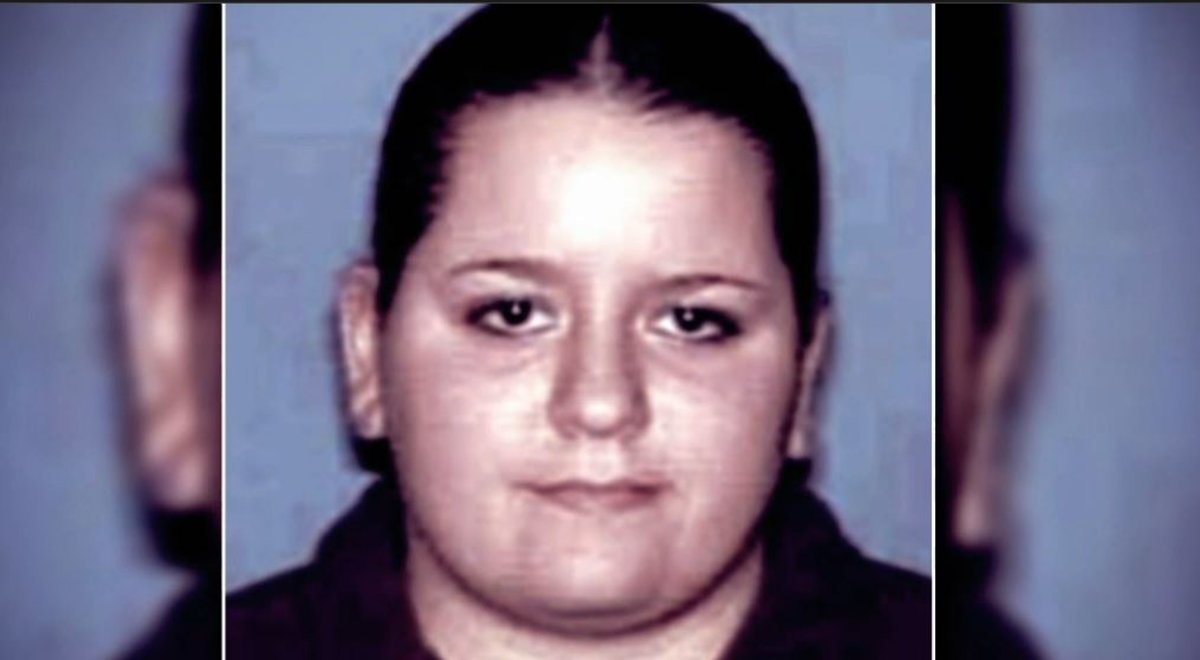