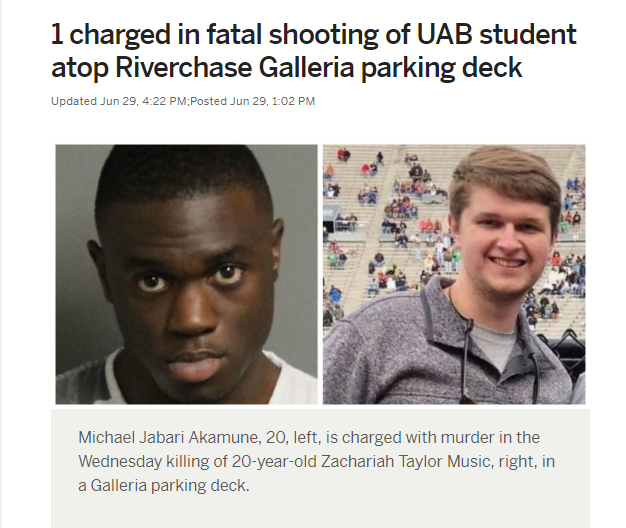 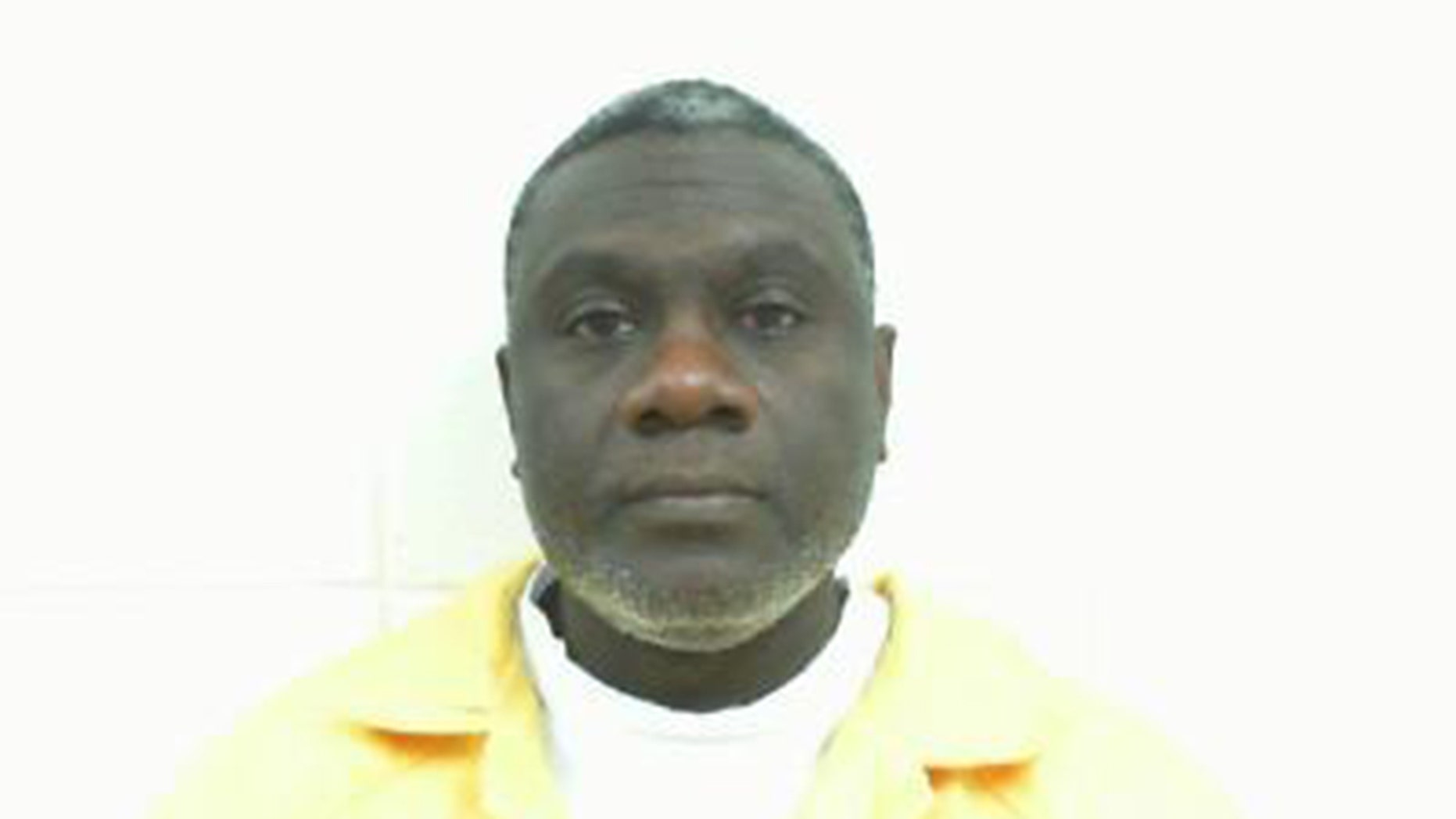 Of course a nigger did it. If a white person kills it makes national news. Niggers kill so often the media can’t keep up and the jews need to defend their pet niggers. Are niggers so stupid that they actually think that they made it as far as they are on their own? 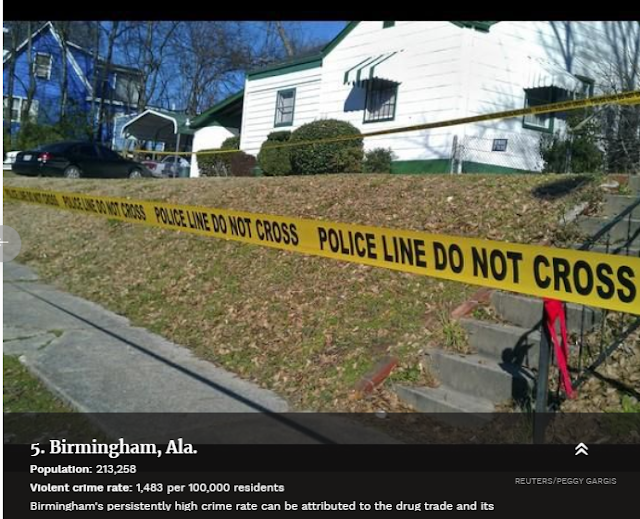 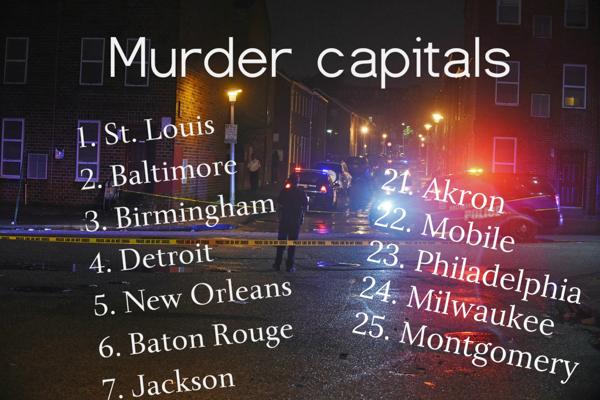 Birmingham’s crime dropped in every category last year, with the number of murders reported in the city decreasing by 20 percent.  Still, despite a 10 percent drop in overall crime, the city ranked fourth nationally in overall crime because of a national downward trend in crime, according to the FBI’s annual Uniform Crime Report for 2009. In 2008, Birmingham ranked third nationally in overall crime.  The report, released Monday, is consistent with the preliminary numbers issued in May.  The 65 murders in 2009 reported to the FBI was the lowest recorded in the city since 2004, but it was still not enough to push Birmingham out of its traditional spot among the Top 10 most murderous cities with populations of 100,000 or more.  With a 2009 murder rate of 29 per 100,000 residents, Birmingham finished ninth, behind New Orleans; Richmond, Calif.; St. Louis; Detroit; Baltimore; Baton Rouge; Flint, Mich.; and Newark. Hartford, Conn., rounded out the Top 10.  In 2008, Birmingham had 36 murders per 100,000 residents and  There were 71 slayings in Birmingham last year, but six of those were ruled justifiable and not counted in the FBI’s annual report.<SNIP> 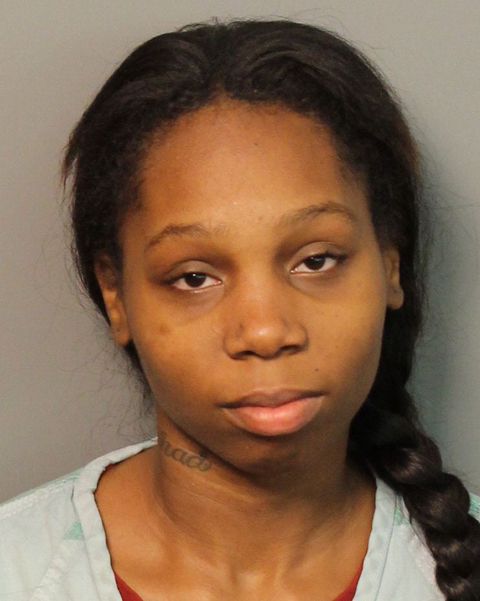 Gabrielle Lashay Moore, 21, is charged with discharging a firearm into an occupied vehicle. (Birmingham Police Department ). More Here
A man who died Thanksgiving Day from crash injuries sustained in a Birmingham interstate shootout was charged with capital murder before his death, and a third suspect also has been charged.
Birmingham police on Tuesday announced the capital murder warrants against 25-year-old Tavalues Andarius Johnson. Johnson died Nov. 22, 12 days after he was injured in the Nov. 10 incident. The Jefferson County Coroner’s Office announced dead a couple of hours before police announced the warrants against him. The shootout happened that Saturday afternoon on Interstate 59/20 in eastern Birmingham. Birmingham police and fire medics responded about 3:30 p.m. to the Shell service station on Oporto-Madrid Boulevard and Fifth Avenue North.
Once on the scene, they found 29-year-old Edward Tyurri Matthews – a passenger in an SUV – suffering from a gunshot wound to the head. He was taken to UAB Hospital’s Trauma Center where he was pronounced dead the next day.
Johnson and Patrick Dewayne Webb, 21, were charged in Matthews’ death.
============================================ 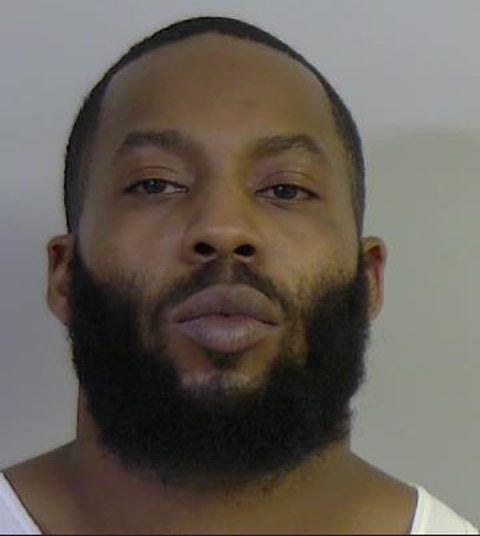 Don’t be jacking deez homiez ride foos! Word! Respect! Grape Cola!
Two brothers are behind bars after authorities say they shot a 16-year-old boy in the head who they found driving a stolen vehicle belonging to one of them.
Tuscaloosa Violent Crimes Unit investigators responded just before 9 p.m. Thursday to the shooting in the 1500 block of Skyland Boulevard East. Capt. Gary Hood said the brothers – Dustin Dewayne Madison, 21, and Larry Leon Bryant, 33, – had located Bryant’s vehicle, which he had reported stolen three hours early.
Madison and Bryant were in separate vehicles and tried to block the 16-year-old driver of Bryant’s stolen vehicle as he stopped at an intersection. The teen tried to flee, backed up and hit one of the brother’s vehicles. <SNIP>
LINK