Des Moines, Washington 2005-What do you do when you want your husband dead? Those fake tears are definitely not the answer so take note here if for some reason you ever want to knock off your signifigant other. That ugly witch looking women pretending (very badly) to cry is Velma Whitehead. She is only 50 in that photo there I would of tacked on almost 30 years to that life. She got a 22 year jail sentence for the conspiracy that killed her husband Ronald Whitehead. She claimed that she wanted her husband killed because of years of physical and sexual abuse. I smell a lie. They have this thing called divorce. 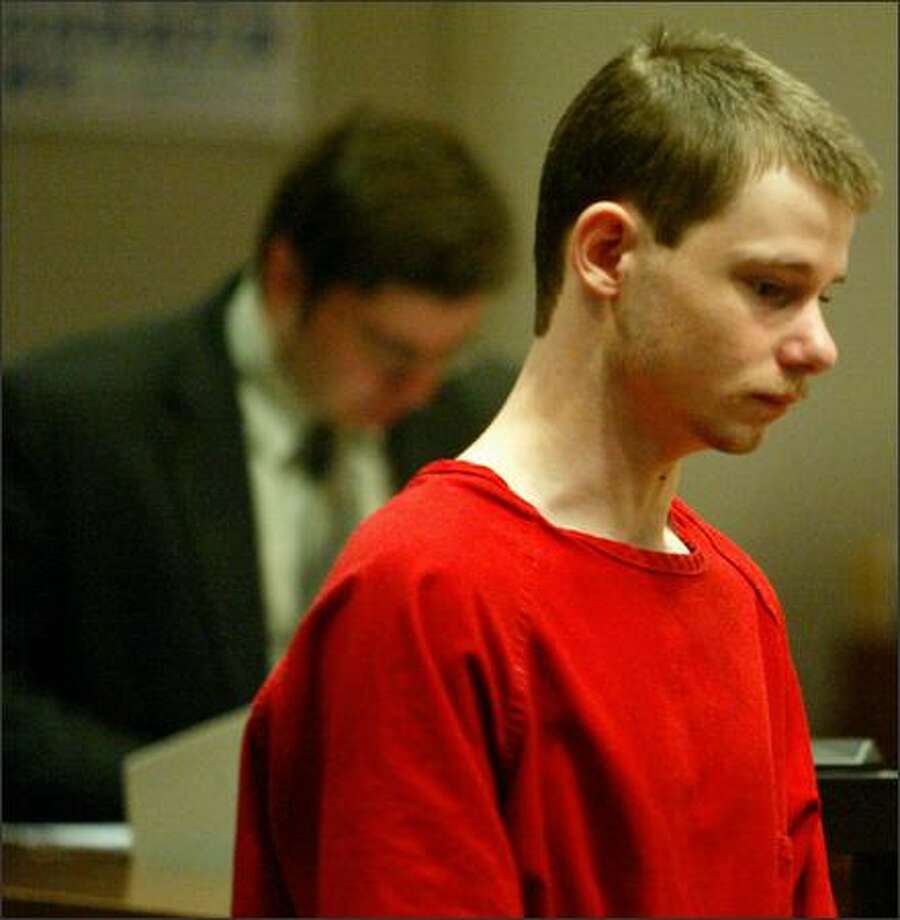 She got her son John Ogden to help hire someone to whack Ronald. That someone was his highschool friend named Wilson Sayachack who apparently had gang ties. Sayachack also got 25 years in jail and he was the trigger man. He is a Laosian immigrant. Immigrants should be on 0 tolerance leash in real countries. One fuck up and he should of been back on the boat to the rice field while wearing a stupid hat. 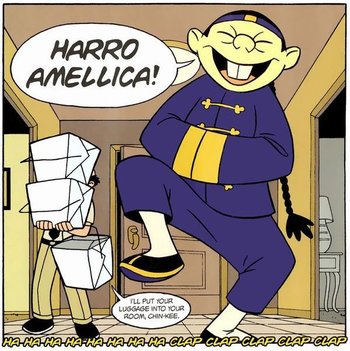 Saychack hid in the trunk of Ron’s car then popped him in the head through the back seat.  When you need someone that small to do something you need an Asian. Looks like they watched Oceans 11.

After Saychack shot Ronald he hucked him out into the street by the Sea-Tac airport and drove Ron’s car and ditched it near his house. Due to the fact that he is Asian I am assuming it took him awhile as all Asians are bad drivers. 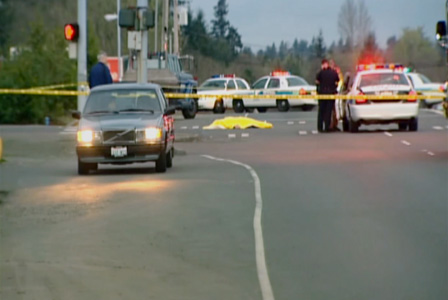 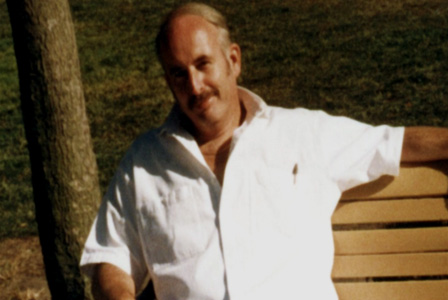 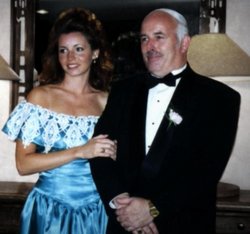 Ron with his daughter 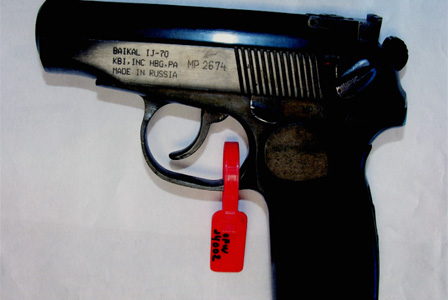