Skip to content
Season 2
1)  Written in Blood
Karen Pannel is murdered in Florida. People think her boyfriend killed her. But evidence points to someone else.
2) Gone But Not Forgotten
This is the story about that spic Rosendo Rodriguez who brutally murdered Summer Baldwin and Joanna Rogers. He put their bodies in suit cases and threw them in the trash. Now that fucking beaner got refried by the Texas security chair and is now a stale refined beaner. Good fucking riddance. This idiot use to lie to people and think he was fucking GI Joe in the army. I posted this over four years ago under Suit Case Killer.
3) Impendent to Riches
Dana fucking Ewell his name will forever go down as a fucking piece of shit loser. He is still sitting in prison and will die there hopefully sooner than later. He is an old looking bastard too now.

I wrote about this ass clown just over four years ago. He is Dana Ewell.

4) Truth in the Shadows
5) A Test of Time
The murder of Dana Satterfield. Probably one of the most famous cases on crime shows. Jonathan Vick is serving a life long butt fucking session for the crime. 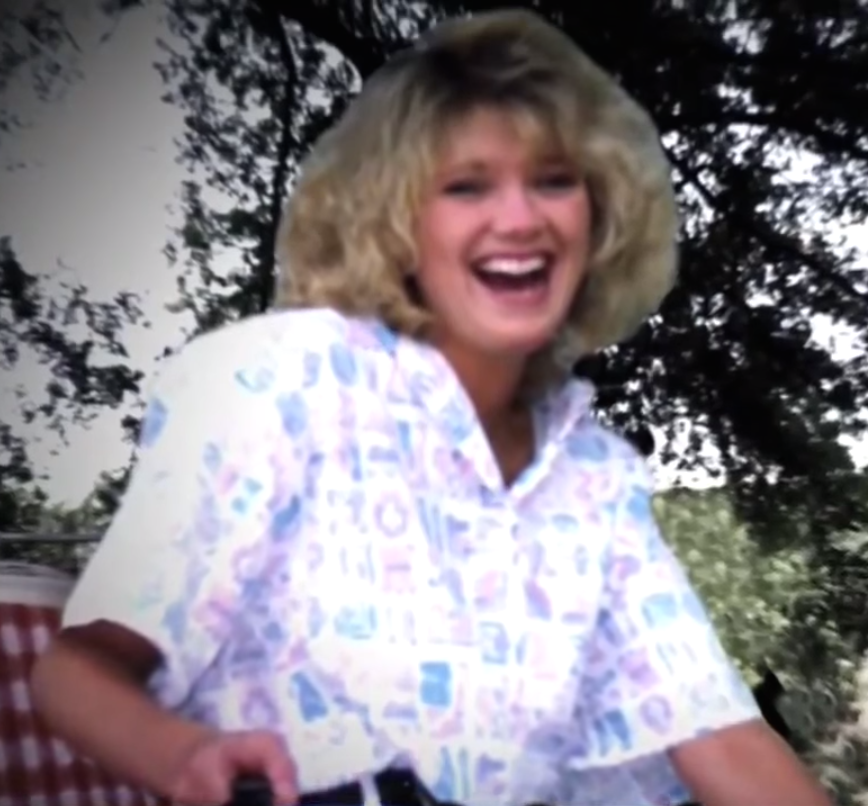 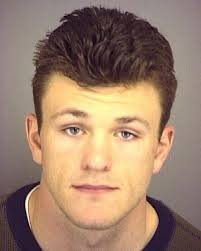 6) Green Dragon
Fat fucker Jonah Hill look alike murdered his father and step mother because he needed money.
7) Sin
Some crazy old bitch shoots a young woman in the head inside a church. The reason she is jealous that the pastor is nicer to the younger woman than her old wrinkly ass.
8) Betrayal
Old bag Velma Whitehead and her son decide to murder her husband.
9) No Way Out
10)  Last Man Standing
11) Life and Death
12) Poisoned By Love
13) Lost Decades