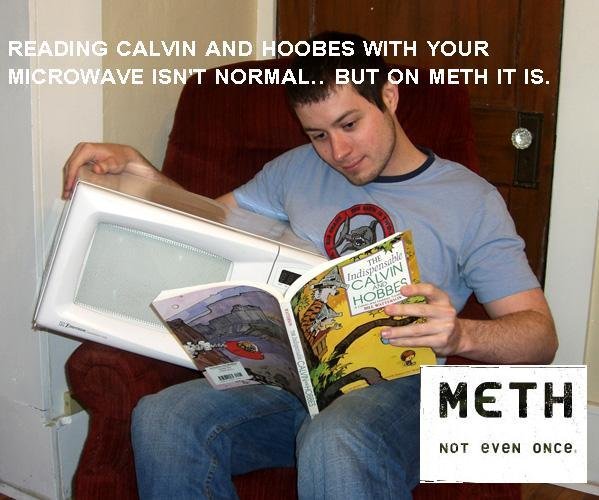 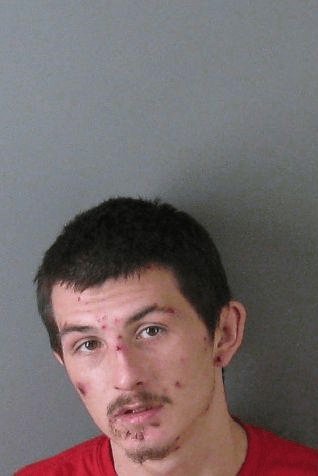 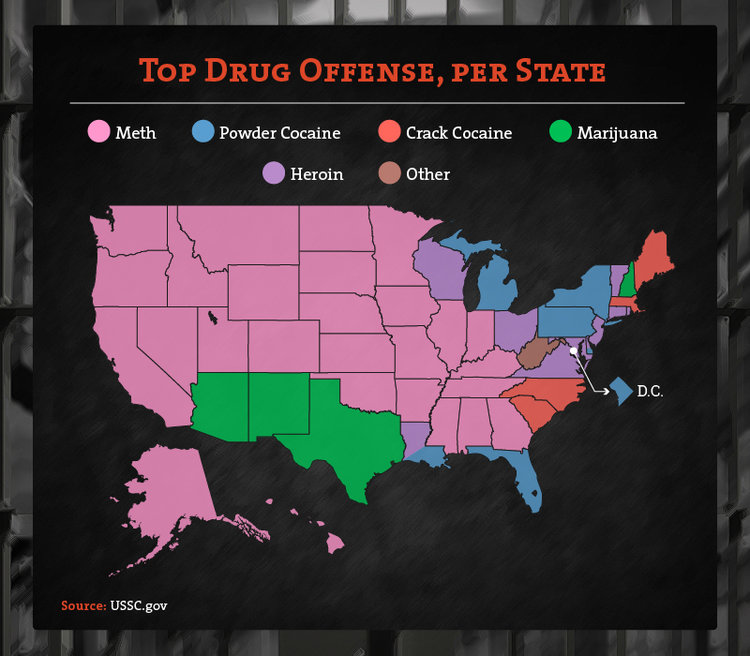 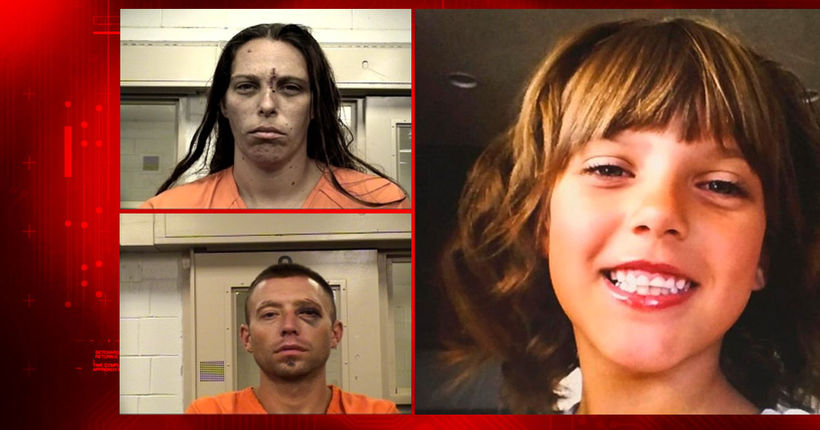 Albuquerque PD: 10-year-old girl given meth before being sexually assaulted, killedOn the day Victoria Martens was going to celebrate her 10th birthday, she was found dead in her family’s apartment by Albuquerque police officers, her dismembered remains wrapped in a burning blanket. 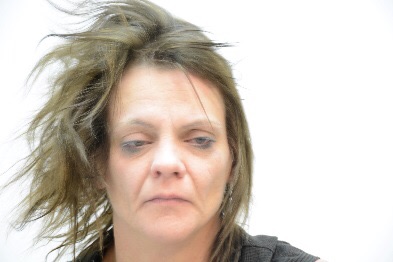 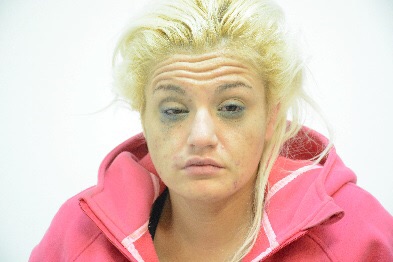 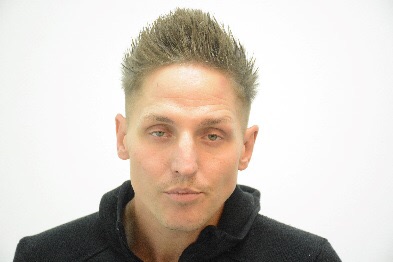 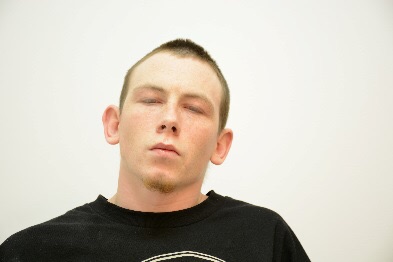 Elmer’s neighbors always wondered why his trailer looked so funny.

Related Articles on This Great Blog

16 thoughts on “Faces of Meth”