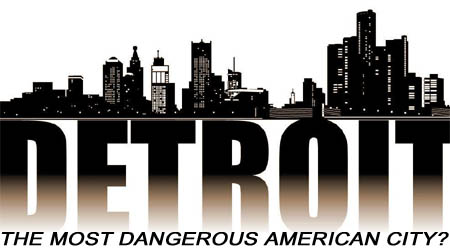 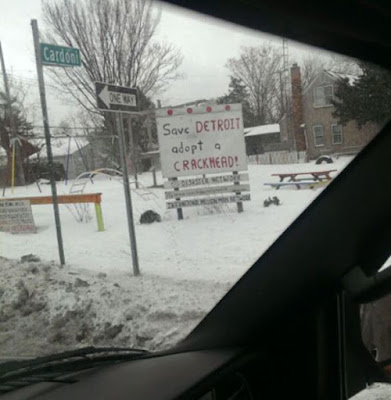 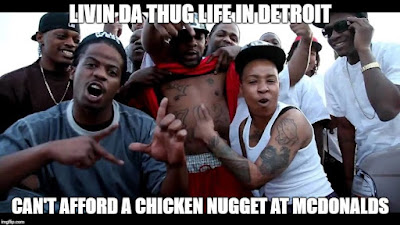 Or a gun for that matter he has to use his finger and finger bang. 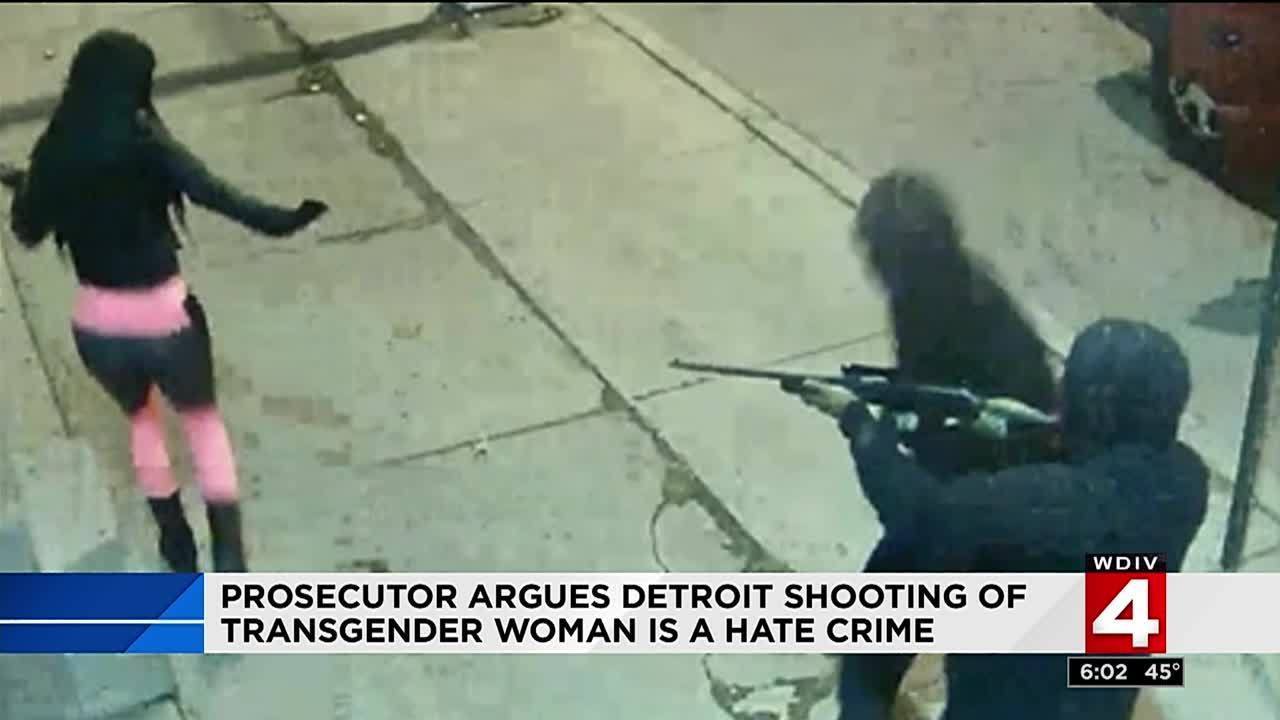 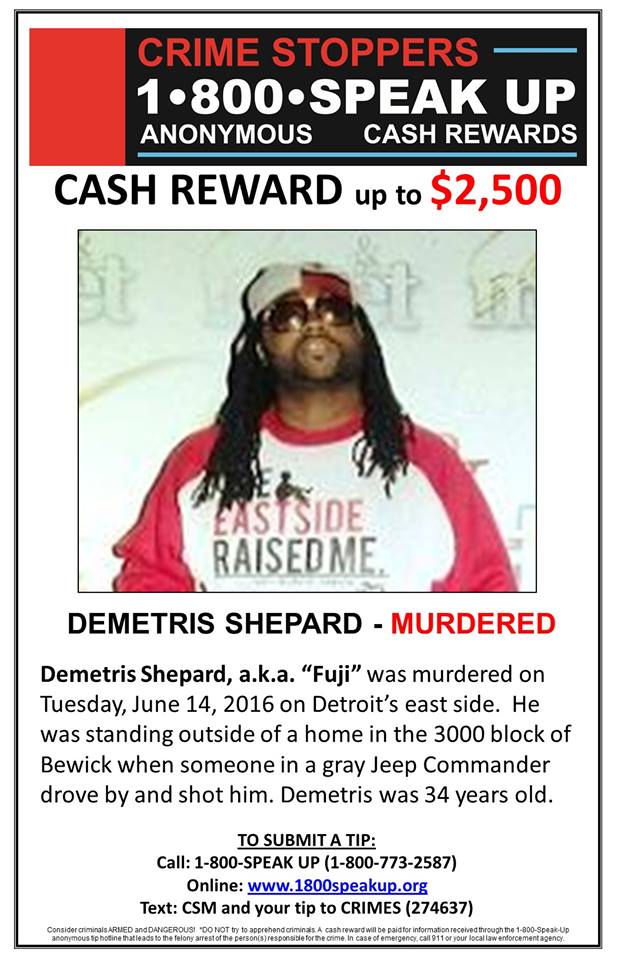 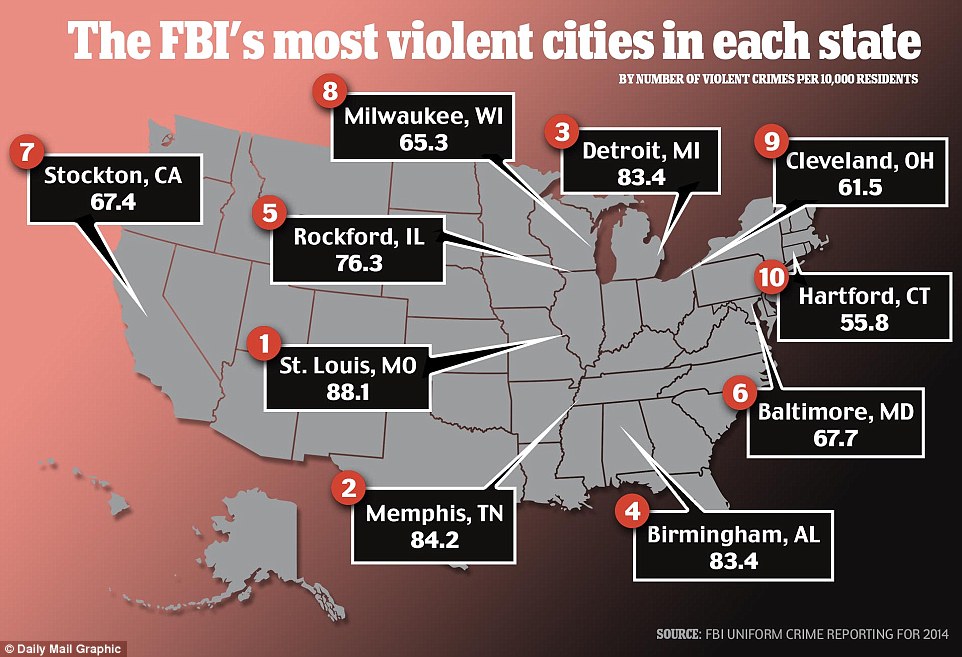 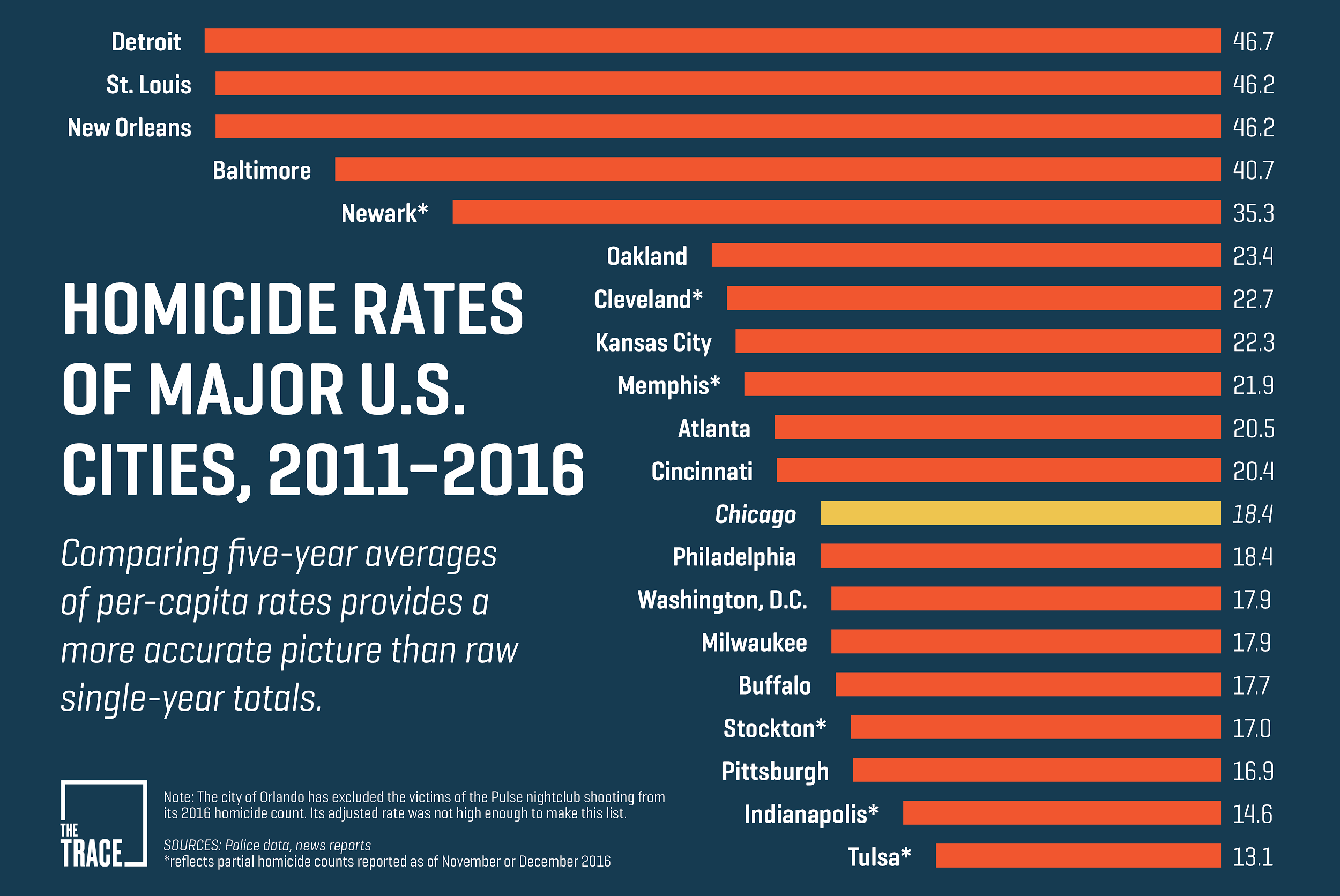 Niggers at a Detroit Lions game sat out the national anthem in the crowd. I think they should go back to Africa. Or at least if they have to stay in the western world they get nothing that white people invented. They have already never worn deodorant. So may as well give up the cell phones too. 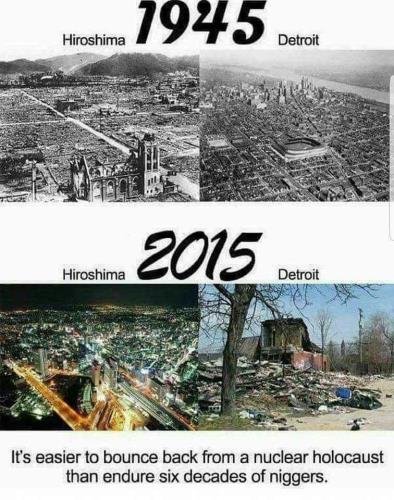 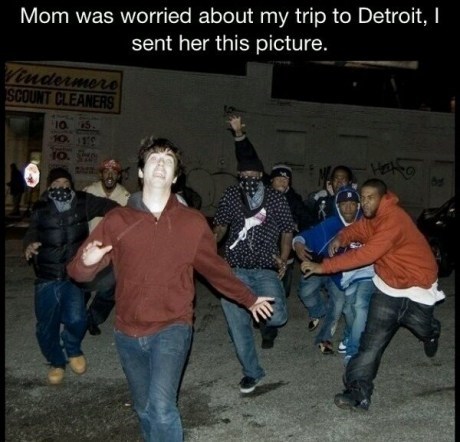 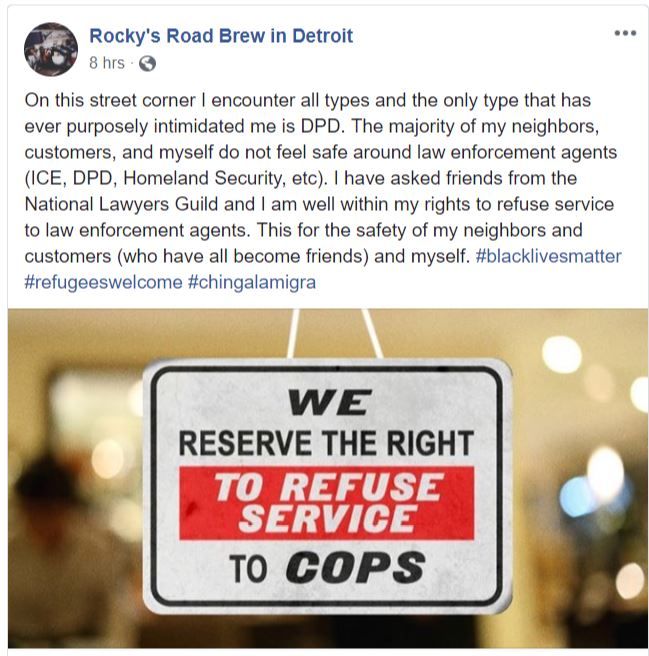 “Yesterday, two people came by in a unmarked, black suburban with tinted windows both with bulletproof vests and badges,” she wrote. “I do not serve law enforcement (ICE, Homeland Security, DPD, etc) so I told (them) I was closed to not make a tense situation more so. They then circled back around with a lady (still with bulletproof vest and badge) getting out of her vehicle asking why I didn’t serve them.
“Not feeling confrontational, I meekly told her that I don’t serve law enforcement. She told me she was (with) the humane society and that we probably have the same political ideas. That’s when I was ready to rectify the situation but she quickly became belligerent. She took her phone out and stated taking pictures (wish I woulda done the same).
“The customers already at the truck were harassed by her and photographed despite NOT having their consent. THATS WHEN I REFUSED HER SERVICE and asked her to leave.”

Now who is she going to call when all the young nigger youth rob her?

One thought on “Detroit Problems”