Niggers in the northern Milwaukee hood where the shooting went down said the incident has shaken the community. And makes them scared to sell crack outside.

“Me and my bitch, we got six welfare tickets, we in da kitchen counting da food stamps, all of the sudden you hear all these loud booms, so I actually told all my niggers to get down,” Ravell Davis, who lives nearby, told the white mother fuckers in his yard that has no lawn. “It’s getting whack as sour watermelonz. You know, it’s ridiculous when you look outside and the front and side of your house is taped off. It’s getting real crazy now.” “Its all Trumps fault why us niggers are brought down. Trump even fucked the niggers in Africa he is racist and we want reperations from white privileges fucker:. 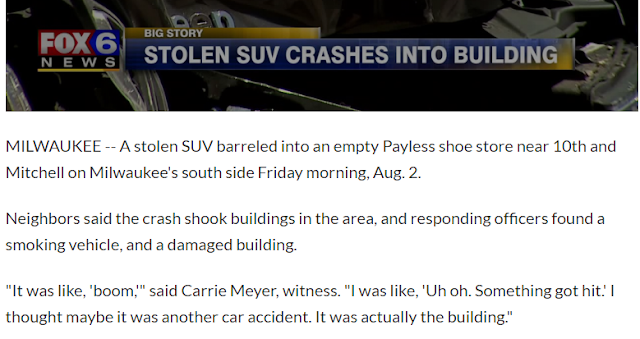 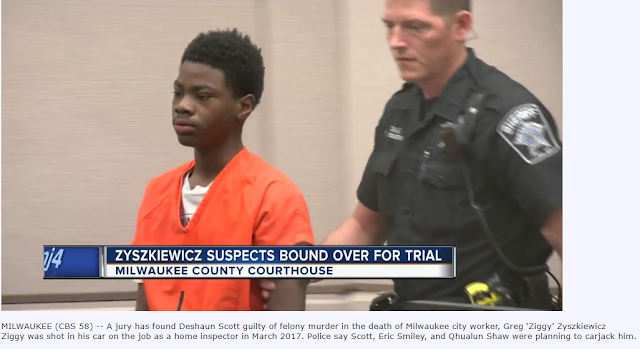 Looks like Kanye West gain some fucking weight. In this story it is the white woman’s fault. This is what happens when you date niggers. Any woman who dates a nigger will never have a life. This women was older. But a high school girl will never ever be married or have real kids or a family. AIDS abuse are a package deal with a nigger.
Above there that nigger is Kehinde Afolyan. It looks like a field model cotton picker. Kehinde is from Nigeria. Kehinde has no respect for America or white people. The groid stabbed a 62 year old wheel chair bound woman to death in Milwaukee. The log of shit faces up to life in prison. Which is still better than living in Nigeria. He will still be surrounded by other niggers in prison but will have white society things. Not mud huts and cattle shit to eat. He will still probably bath in urine though. https://www.wisn.com/article/nigerian-national-accused-of-stabbing-wheelchair-bound-south-milwaukee-woman-116-times/25908183
Although no white man would of ever dated the white woman since she was ugly. To a negro she would of been a super model.
————————————————————————————————– 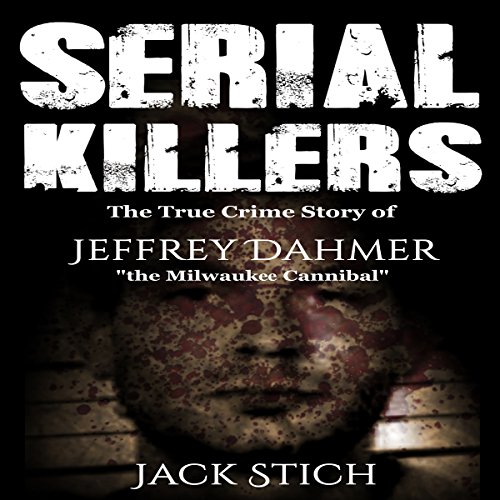 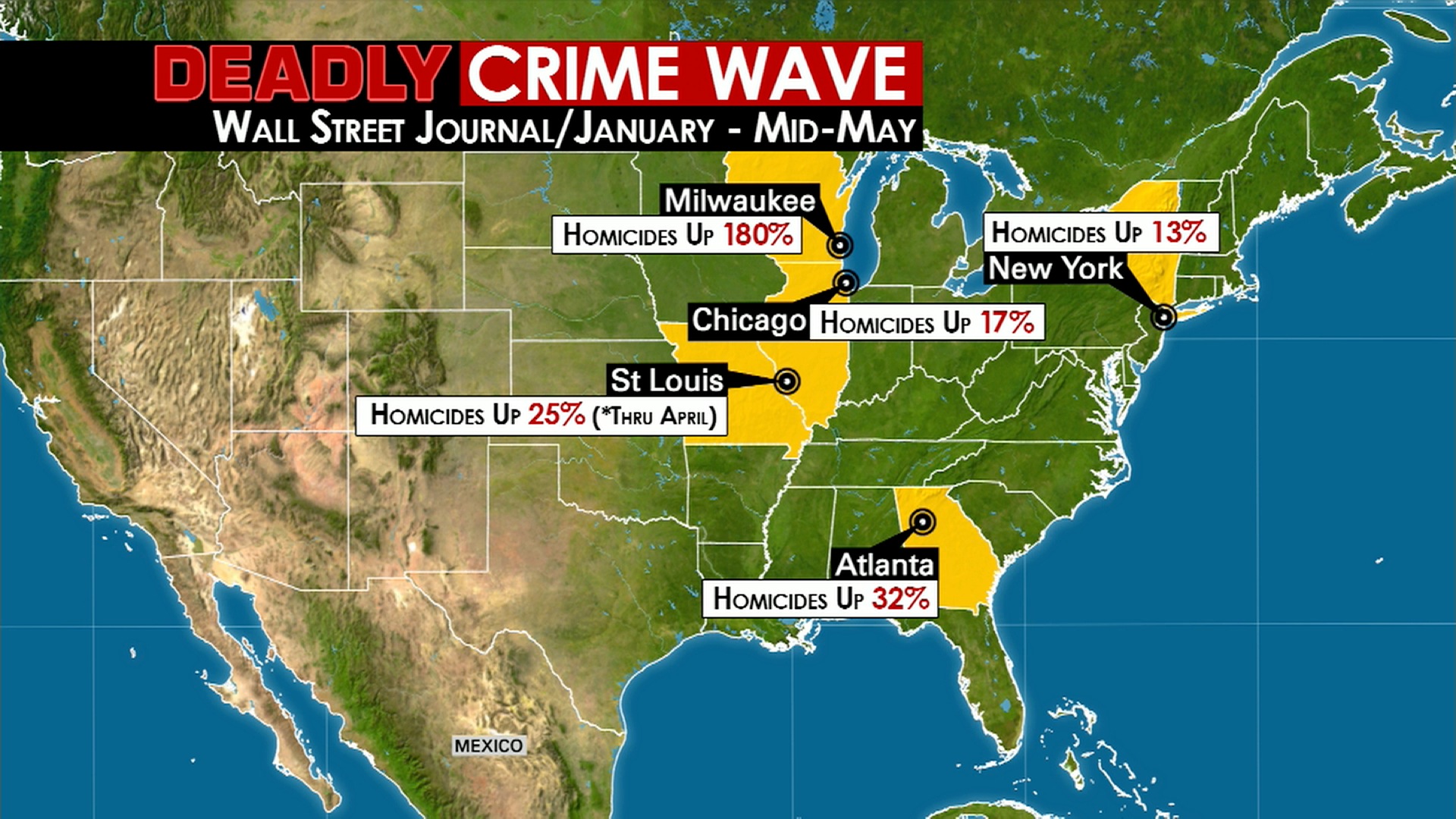 They are getting really kill happy in Milwaukee lately. Must
be something in the water or fried chicken there.

Jeffrey Dahmer was from Milwaukee and he ate gay niggers and kept them in his freezer. 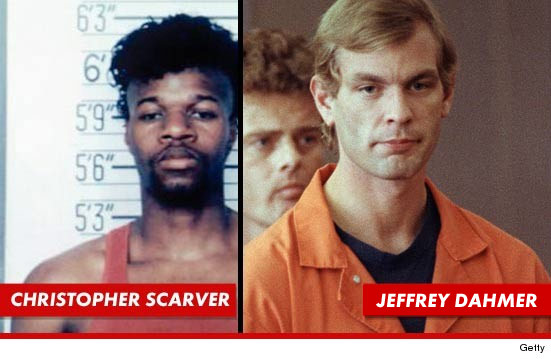 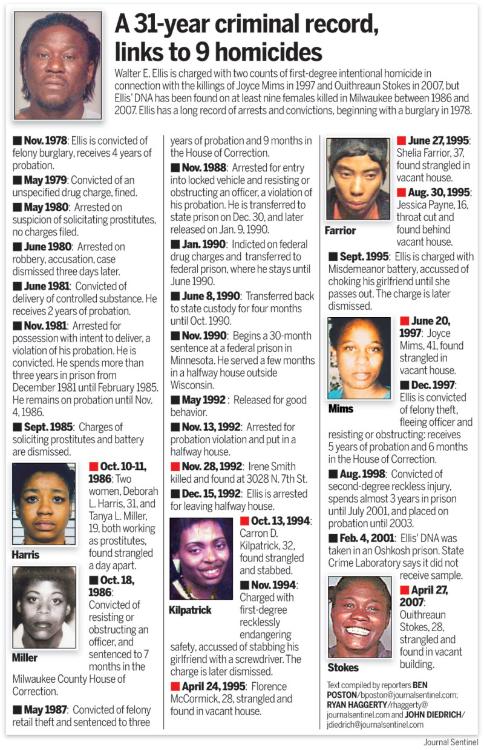 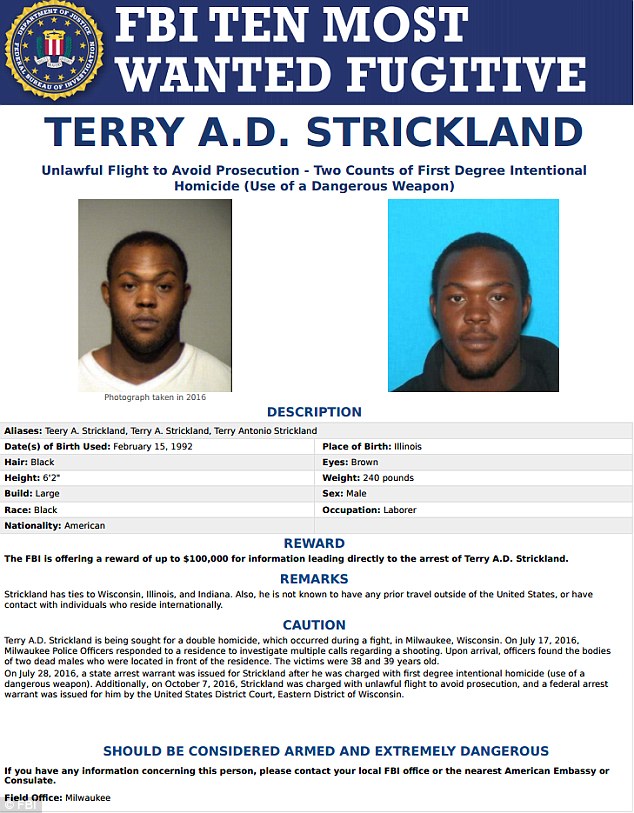 Terry AD Strickland
A double murder suspect who was on the FBI’s most wanted list has been arrested in Texas six months after going on the run.
Terry Strickland was arrested in El Paso, Texas, on Sunday more than 1,000 miles from where he is alleged to have shot two men dead in Milwaukee, Wisconsin, in July.
The 24-year-old was apparently seen opening fire on at a house in the city following an argument. Police discovered the bodies of the men, aged 38 and 39, afterwards.
—————————————————————————————————————————

I don’t know about you. But if a bunch of police officers came up to me and told me to stop, carrying weapons, I would listen. Niggers think they are exempt from the law. They blame whites for their monkey like behaviour. It is so obvious that these creatures are worthless to society. Unless they play in the NBA or pick cotton what good are they for anyone? 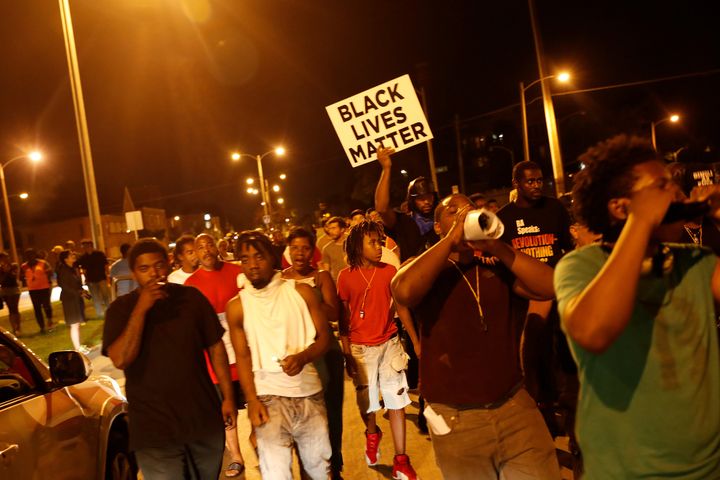 Black Lives Matter? Nigger lives do not matter to these creatures. They use the sign to scam and lie to the system. They only care about free whitey hand outs. Remember the more niglets they shit out the more food stamps they get so they can sell them for crack.
The way the niggers deal with law enforcement they should be holding up these signs. 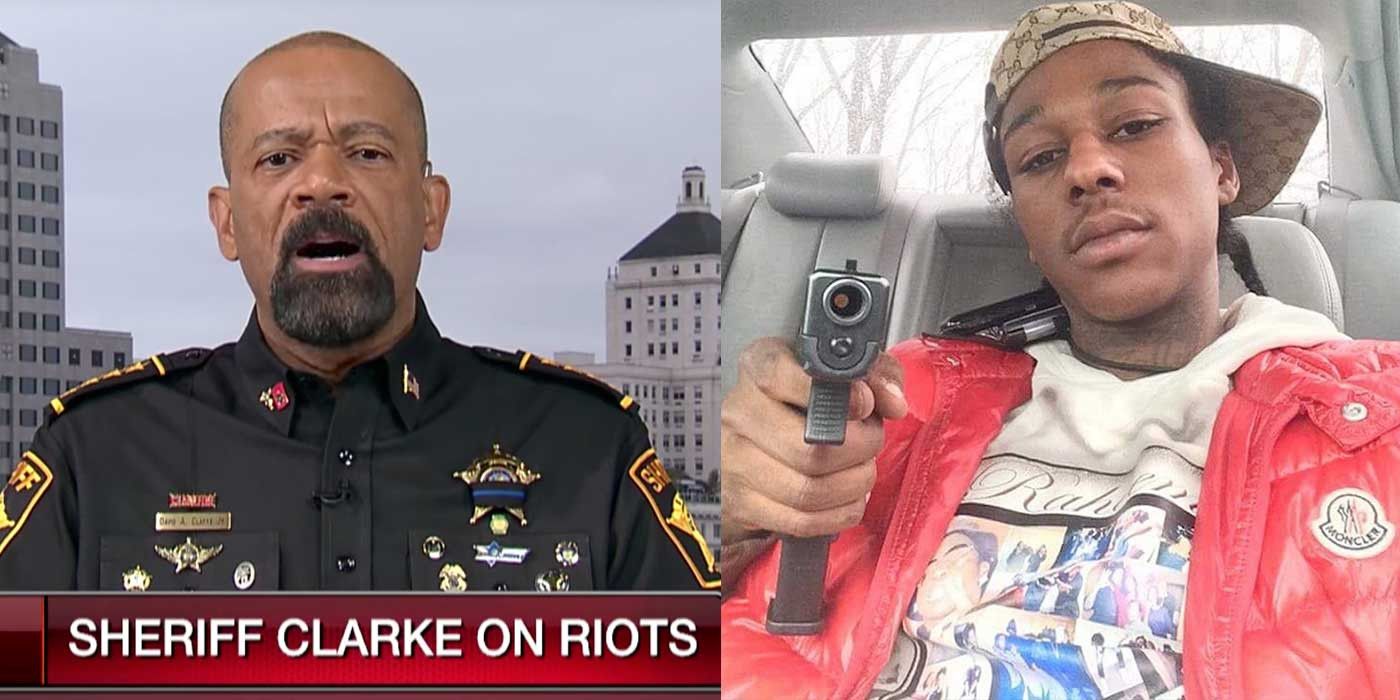 I imagine this nigger misspelled the word “Fair” He meant FREE. Niggers do not like to work. They want handouts. If whitey was really as bad as they say they would all go back to Africa. But they know they can not survive with out white people. 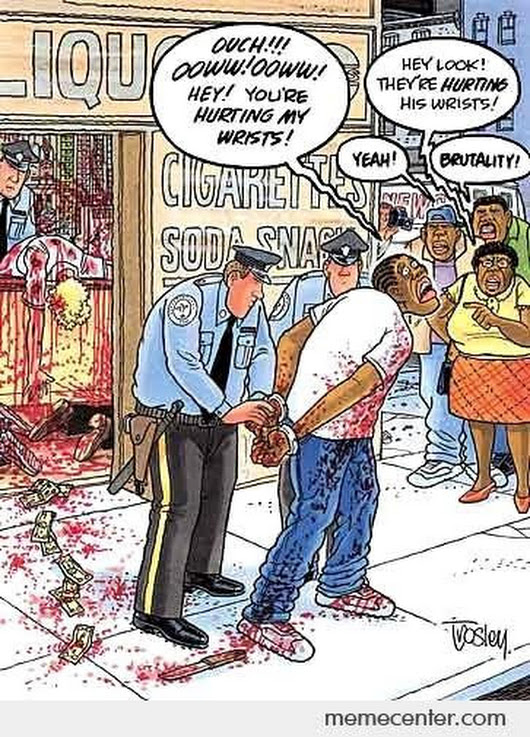 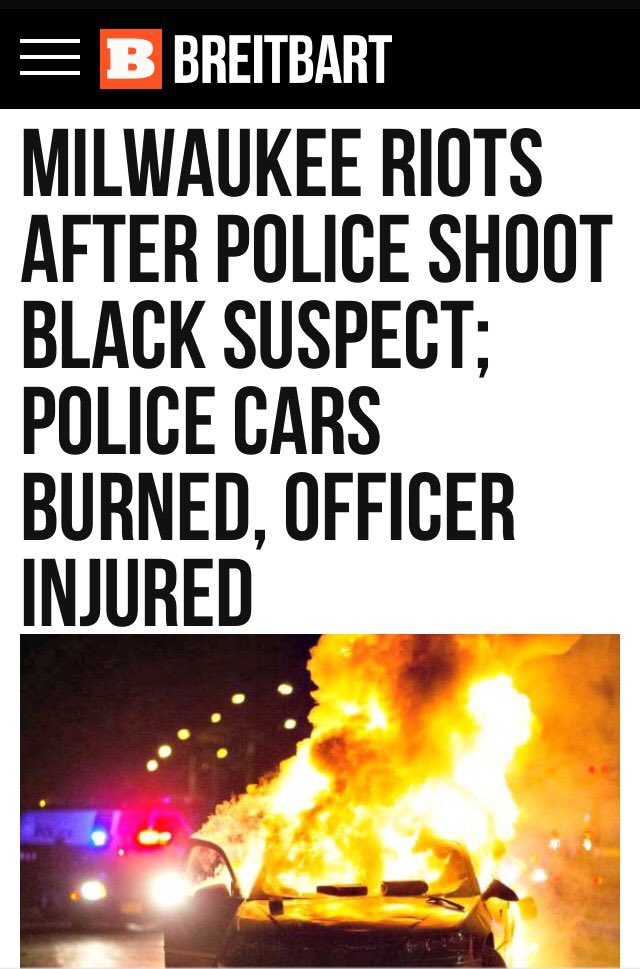 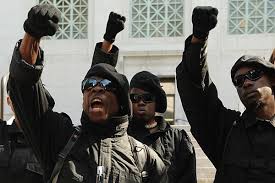 Planet of the apes auditions started early. None of them made it though. One died of AIDS, the other got capped in a drive by, then the last got his dick ate off and bled to death from raping a dog. It was a female dog so that doesnt make the nigger gay. 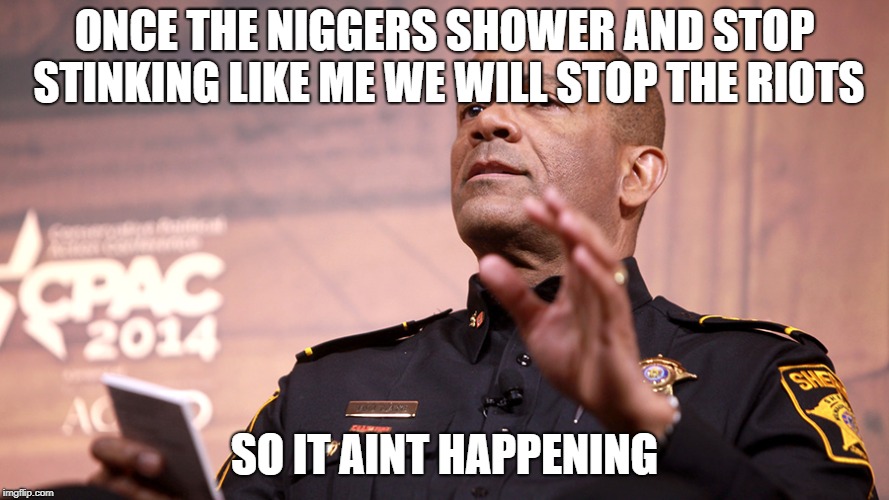 My guess is this nigger stole a kid from china town. Then used a computer at the library (with the help of an elderly white librarian). Made up a bogus story to get money for crack and fried chicken.
http://americanactionnews.com/articles/father-of-the-root-of-the-milwaukee-riots-begs-for-money