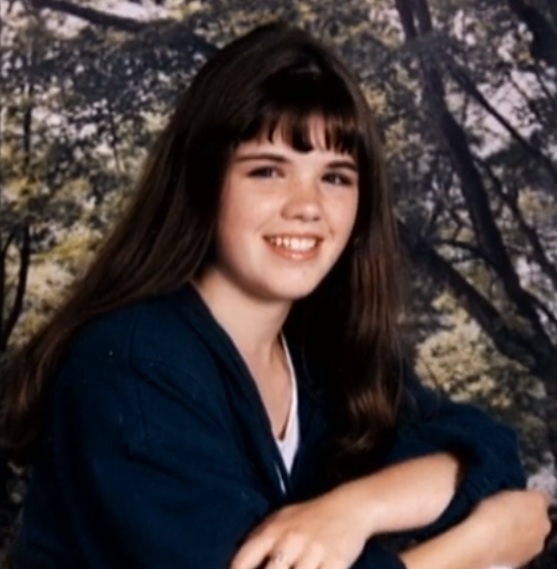 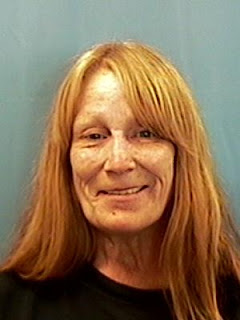 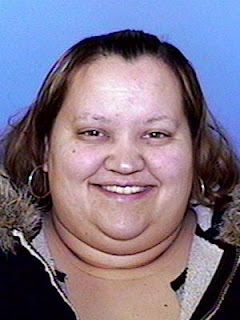 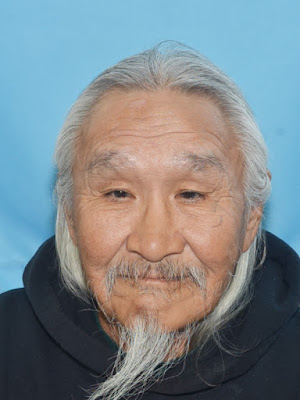 Forgot to register himself as a sex offender. I am assuming he was too busy drinking listerine, scope, and huffing gas on the streets of Anchorage. Honest mistake.