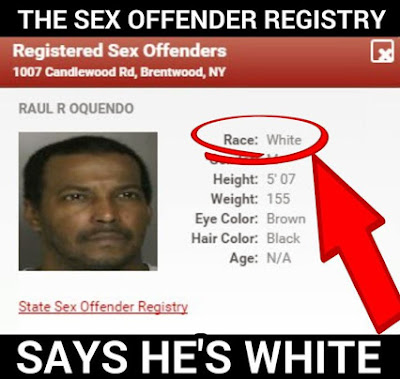 Better hide the fact he is a nigger. If the world knew that they are the majority of sex offenders and rapists are niggers we would be called racist. 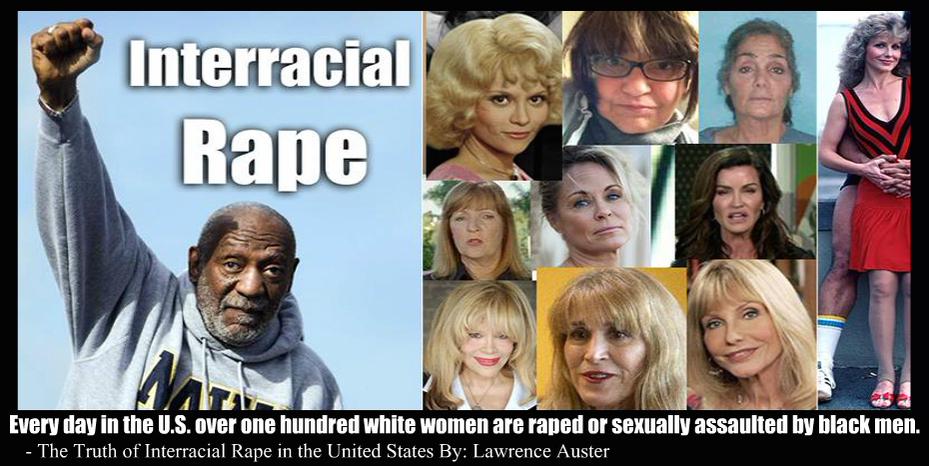 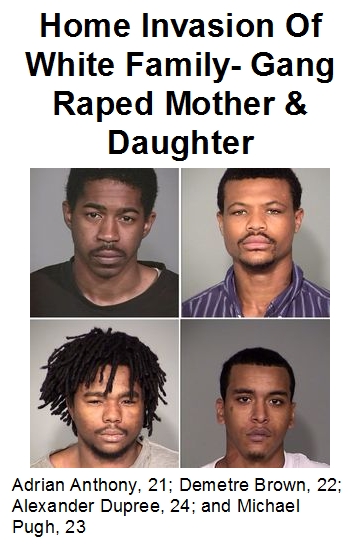 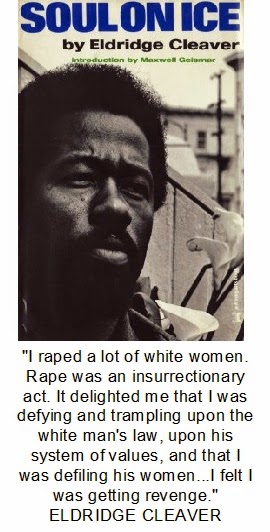 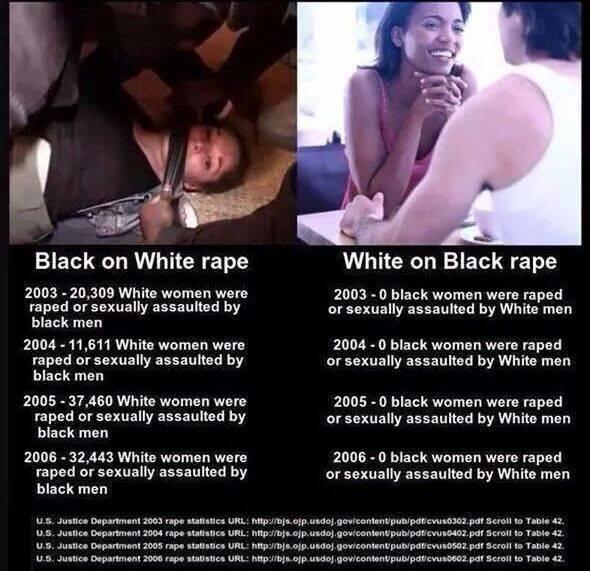 Due to the low IQ of a nigger and their soullessness, I am guessing they assume no means yes. It is an easy mistake as most niggers can not understand how to tie their own shoes. Hence why white people invented Velcro from looking at the Brillo pads on their heads.
More on these worthless niggers 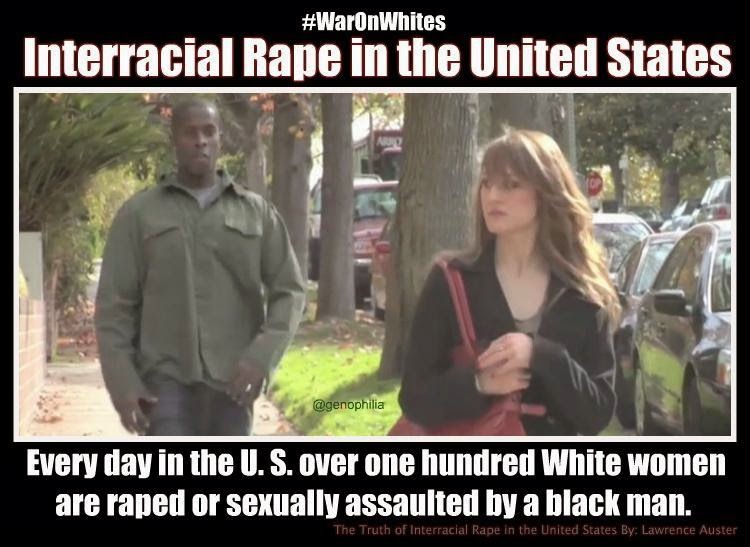 DETROIT — (WXYZ) — A Detroit man suspected of raping his girlfriend’s daughter last week has been arrested, according to Detroit police.
Kevin Price, 32, allegedly raped the 15-year-old girl on Friday while the mother was working an overnight security job.
The mom came home early and found her daughter naked in bed with Price who was also naked. She had been dating Price for four years and they have three young kids together. <Snip> 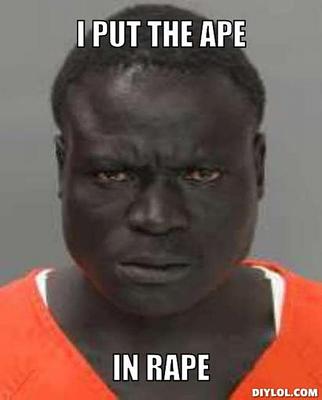 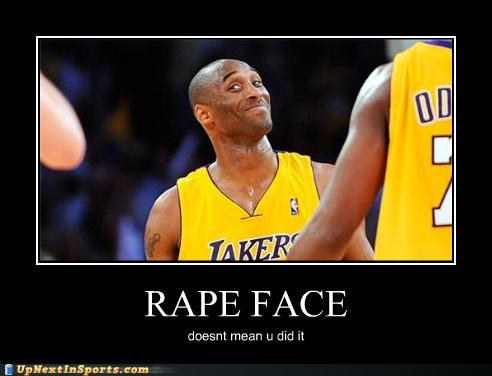 “I look at rape the same way I look at HIV: If you play guard for the Lakers it won’t affect you.” 12 thoughts on “Rape: More of a sport than basketball to niggers”