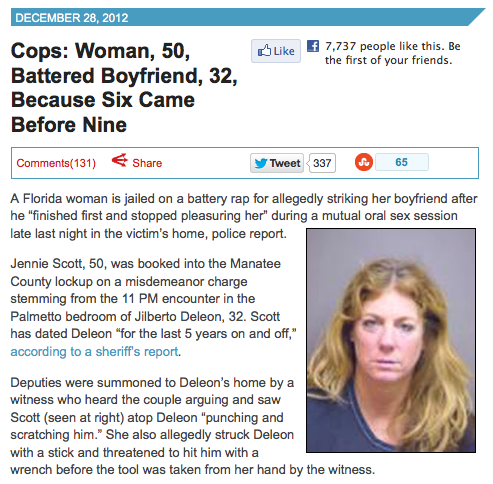 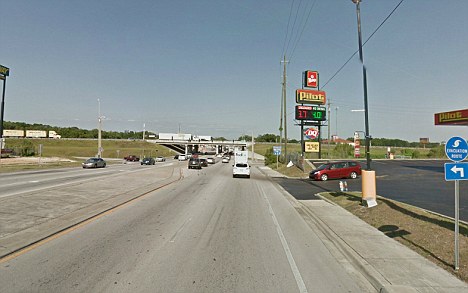 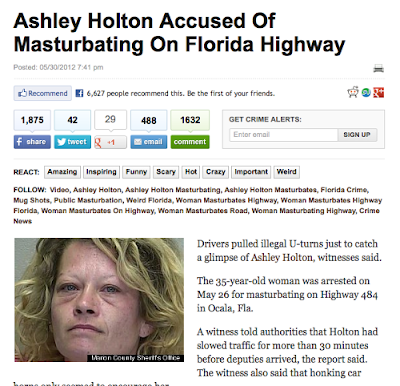 Tweet
This guy is a travelling carnival worker it all makes since now. Now every shit log I see I refer to it as the Bruni Browner. Probably thought oh shit when he got a gun pulled on him. May as well go out jerking off and then leave them a Bruni Browner. 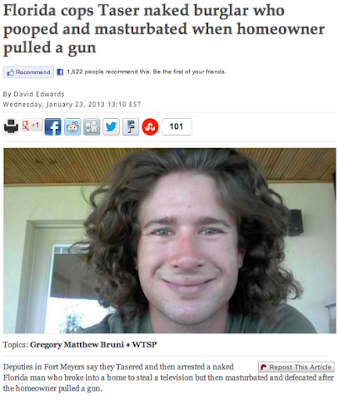 Gregory Matthew Bruni, Naked Intruder, Pooped And Masturbated In Tony Lands’ Florida Home: CopsLet’s Recap The Allegations Against Bruni:Got naked, climbed onto the Lands’ roof.Attacked Tony Land by jumping on him and hitting his shoulder.Ran into Lands’ house, knocked down a TV and spilled the contents of a vacuum on the floor.Dodged bullets fired by LaDonna Land.Masturbated in the living room.Rubbed clothes on his face in the Lands’ son’s room.Defecated on the floor in two places.Drank the contents of the vacuum. 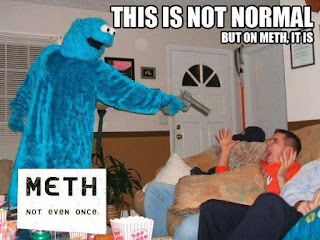 I hate to say it but I would wager this guy is dead. I mean you pray for the best but he would be in his 40’s now. As of late January 2019 still nothing on this. 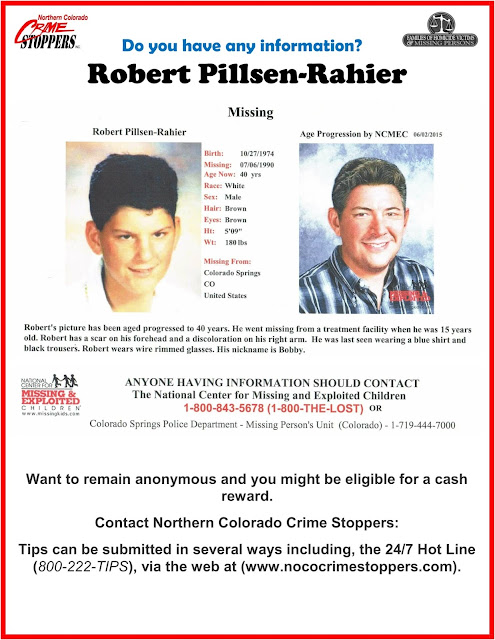