The following one happened in Whitecourt, Alberta. 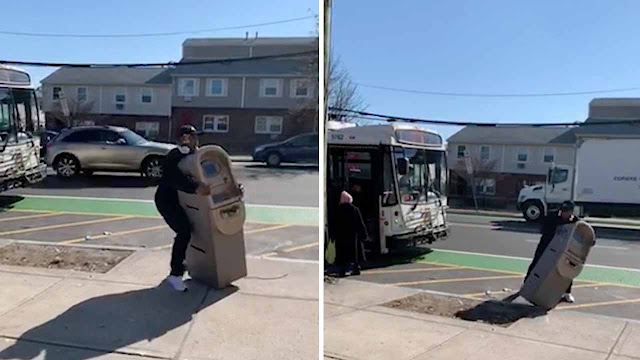 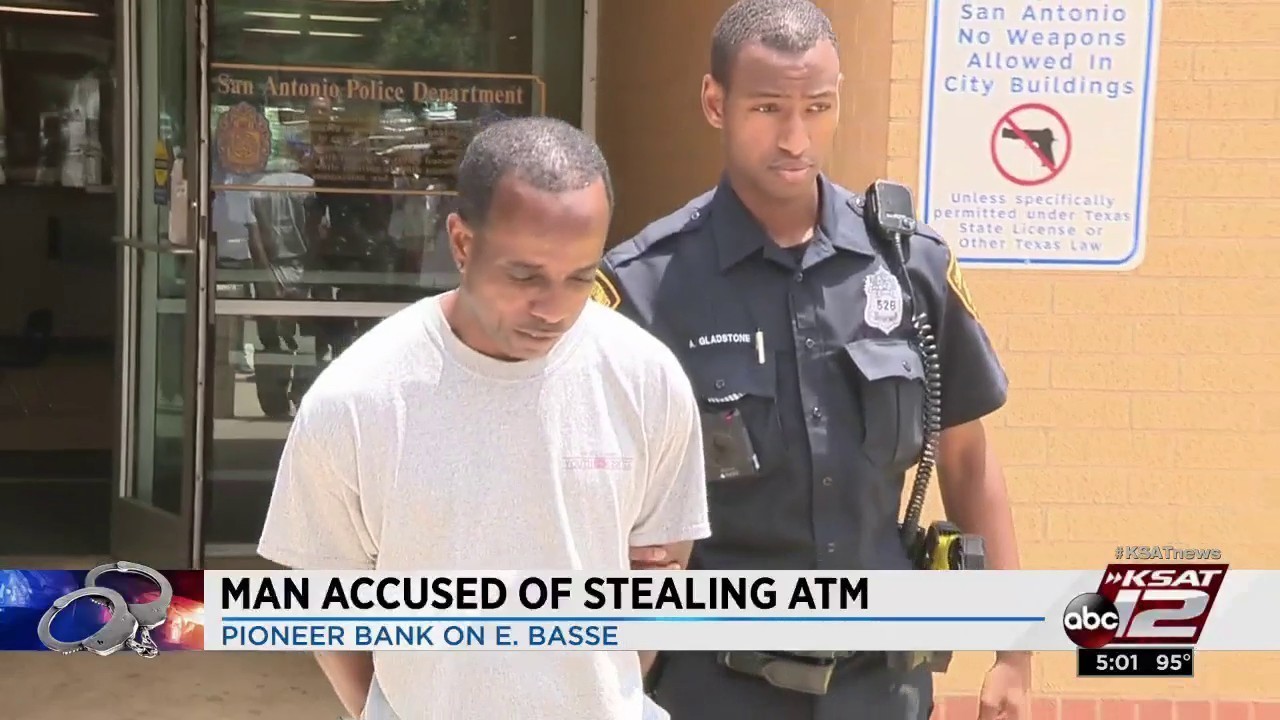 Chicken is getting fucking expensive man 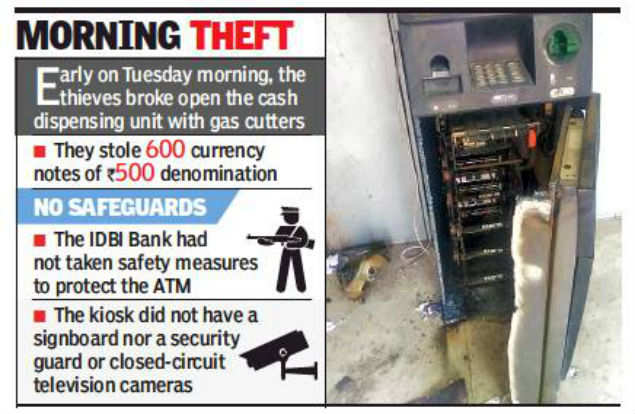 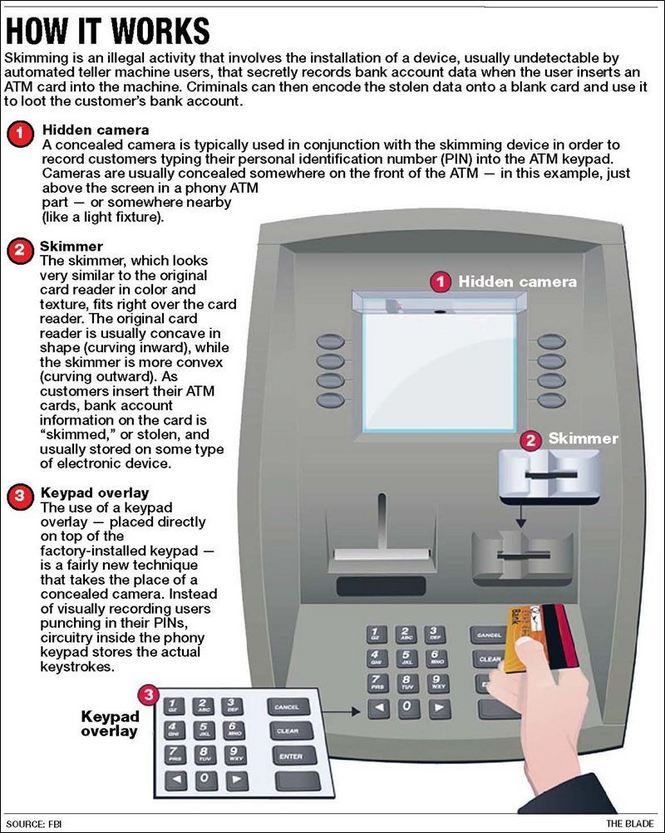 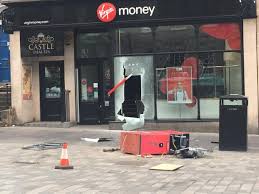 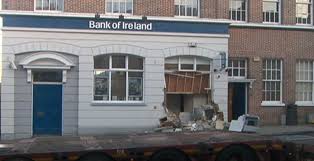 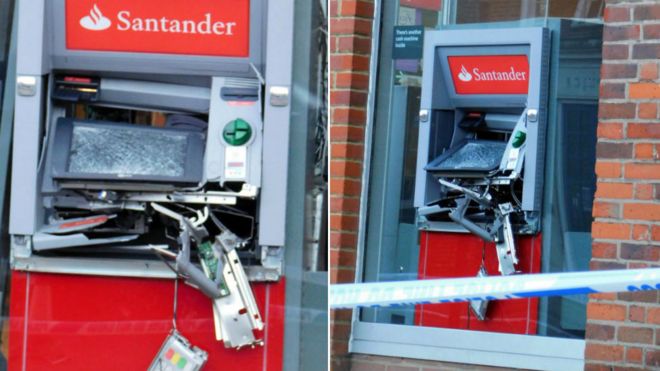 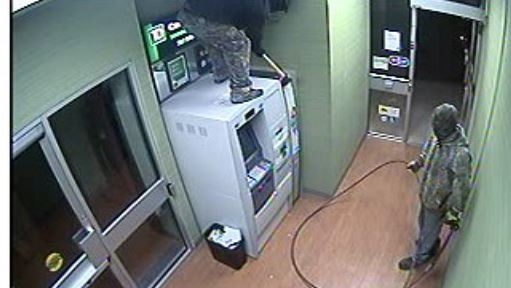 Yeah smash that bank machine with that fucking sledge hammer 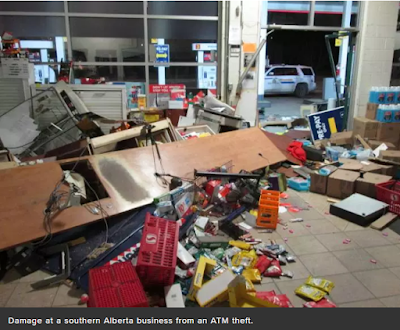 All you have to do is tie a chain around the bank machine and rip it out of the fucking store. Fuck the consequences. maybe that cop outside did it. Really may as well take some smokes and junk food. You are stealing the bank machine. A few other items won’t get you anymore less or more jail time. After all they are just sitting there once the door is gone. If you don’t steal it someone else will. So really you are saving the cop paperwork if you get busted he just arrests one person not 2.
——————————————————————————————-

Two suspects used a pick-up truck to allegedly remove an entire ATM unit from inside a Sobeys store in Airdrie, Alberta. More 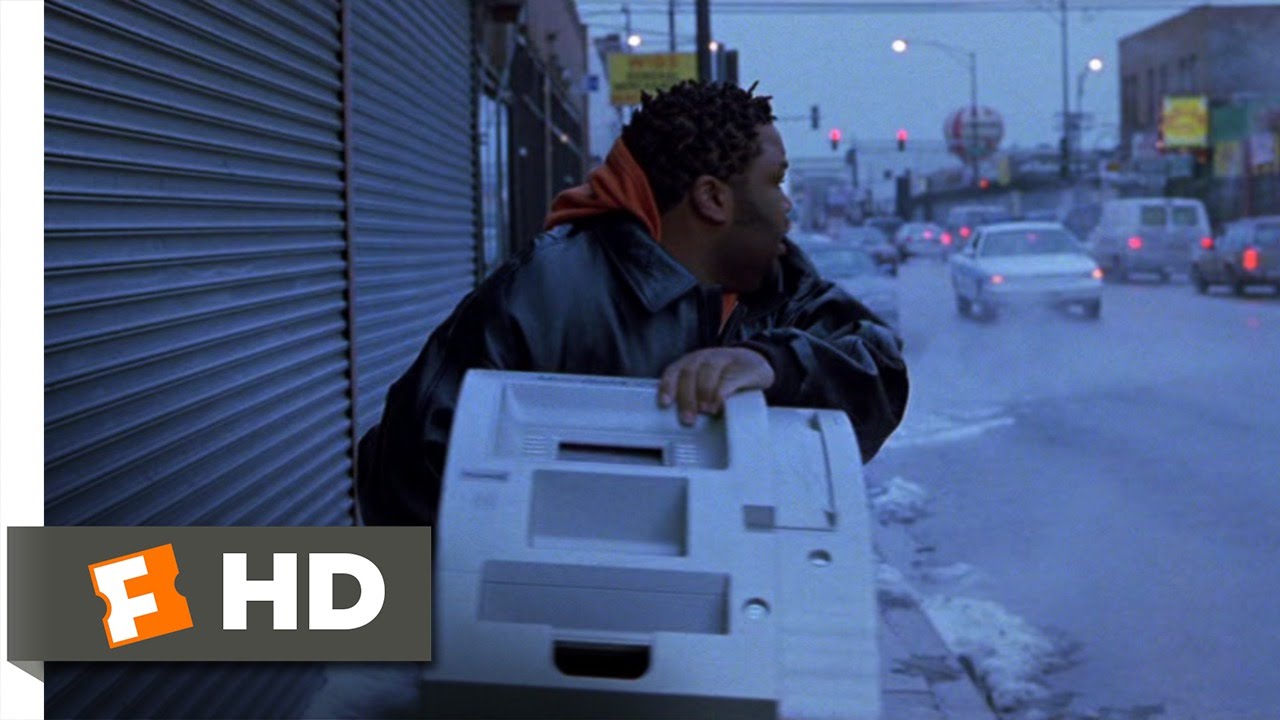 Why rip the fucking bank machine out of the fucking wall. Just blow the fucker up like these chaps did in England.

Two more crooks in the first ever UK gang to blow up cash machines in a £1.5m plot to steal cash have been jailed for 32 years.
The mob left whole banks half wrecked from the blasts, using oxyacetylene gas tanks to smash open ATMs in the northwest and Midlands. Link 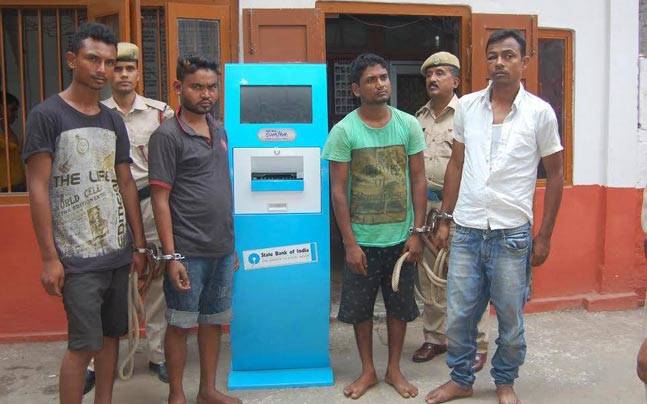 This isn’t really a bank machine. It is actually a pass book machine. But these pakis thought it was an ATM and jacked it and got caught. LINK
Edmonton, Alberta

A brazen ATM theft at a north Edmonton bingo hall was caught by a surveillance camera early Tuesday morning.
The video shows a pickup truck pulling up to the north door of Castledowns Bingo, in the area of 122 Street and 137 Avenue, at 5 a.m.
The vehicle appears to drive past the front door a couple of times before backing up a few metres from the entrance a couple of minutes later.
Two people — one dressed in coveralls and the other in what appears to be a painter’s suit — are seen pulling a chain out from underneath a box spring in the cab of the truck. The person in the painter’s suit then uses a pick axe to smash the glass out of the front door. More Here
The suspects then enter the bingo hall and hook up the ATM to a rope. A third person in the truck then takes off, with the ATM crashing through the door behind it on the way out.
The entire ordeal takes about three minutes.
Staff at the bingo hall said they aren’t sure how much money was in the ATM at the time. The box spring was left at the scene, they said.
———————————————————————————
In San Diego, California
https://www.ctvnews.ca/canada/calgary-thieves-use-front-end-loader-to-steal-atm-1.2778179

Thieves in Calgary went to some rather extreme measures in an attempt to grab some cash early Sunday morning, stealing a front end loader to smash into a Royal Bank branch and make off with the bank machine.
The theft occurred just before 4 a.m. Sunday morning. Security camera footage caught the thieves driving the large yellow loader through the side of the building, nabbing the bank machine and then leaving the loader behind.
Police are now reviewing the video to try to identify the suspects. They have not offered a description of the suspects so far.

Thieves steal ATM machine, but it falls out of getaway van

At approximately 11:10 p.m., on Tuesday, September 5, 2017, two culprits entered the Boston Pizza located at 2836 Memorial Drive S.E., and hooked up a strap to an ATM located in the foyer area. They then used a vehicle in an attempt to drag the ATM out of the foyer area, without success. The culprits left the area in an SUV when approached by staff.
The vehicle is believed to be an SUV, possibly a BMW X5.
The suspects are described as Caucasian, in their late 20s or early 30s. <SNIP>
http://calgarycrimestoppers.org/unsolved-crimes/
Tweet 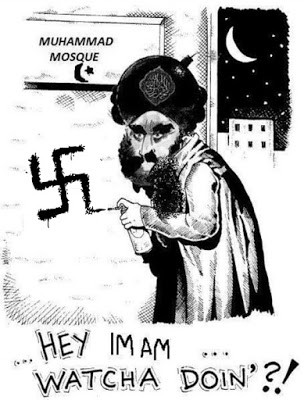 Mohinder is admiring the art work he just drew. It’s a real turban scratcher on why he drew it. 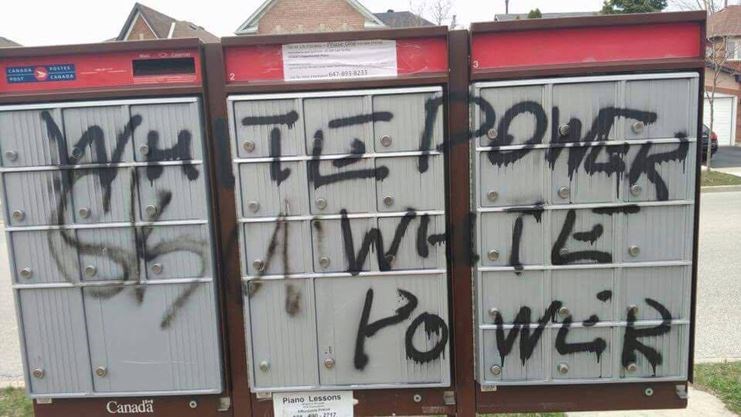 I Love the Polish people

Above is WAY better than what Jews want in there, Below is what immigration brings 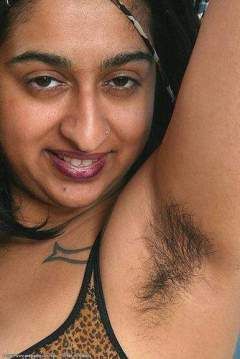 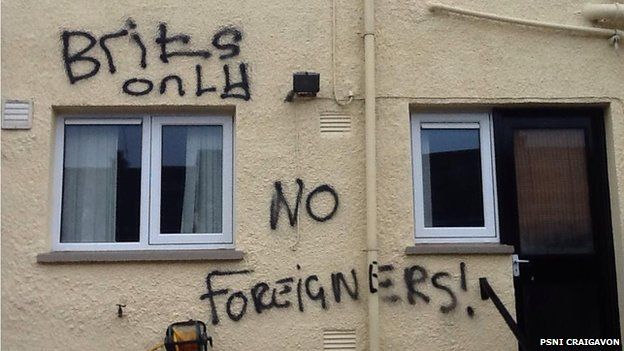 This would be a great name for a Chinese Food Restaurant. Cheap signage.

Then when you leave on the bottom of your bill. 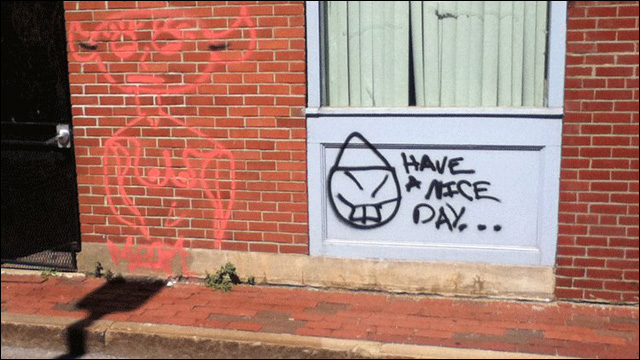 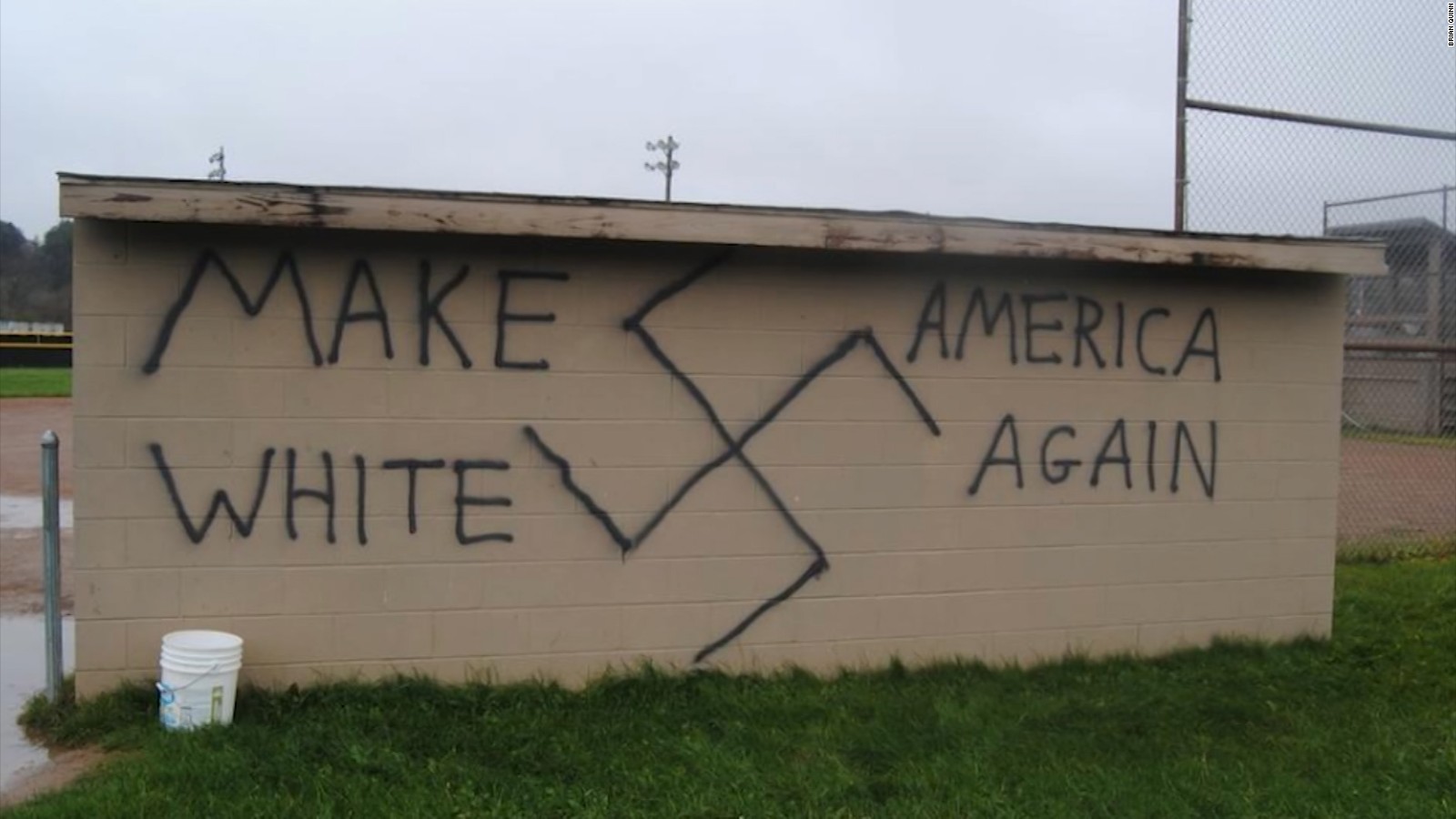 A free paint job on your car should be appreciated nothing to get mad about here. You could take this vehicle to charity events. The community would welcome you. 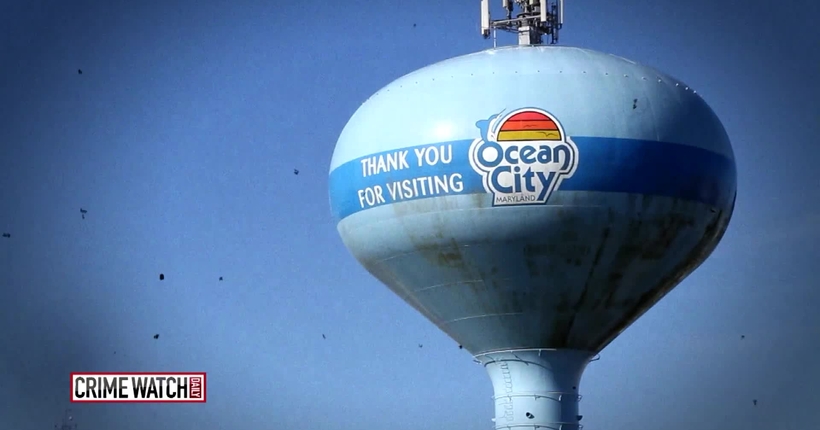 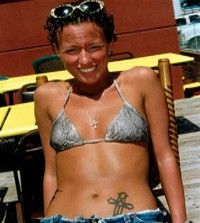 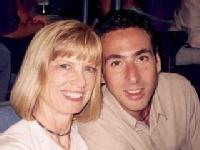 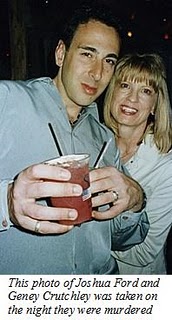 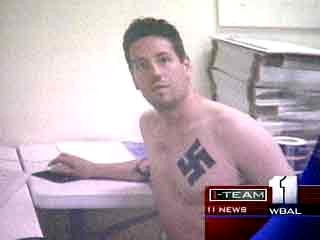 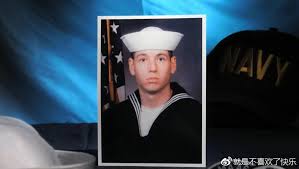