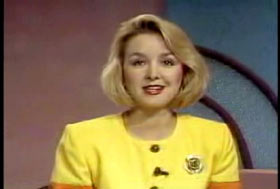 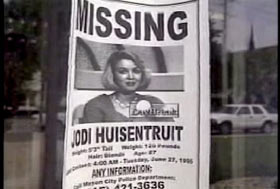 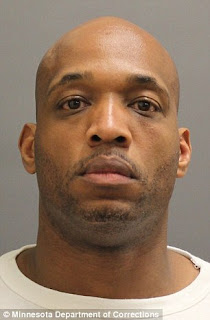 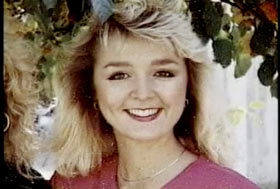 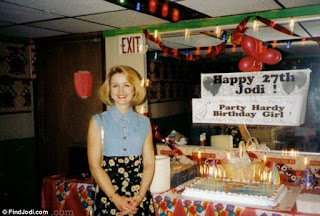 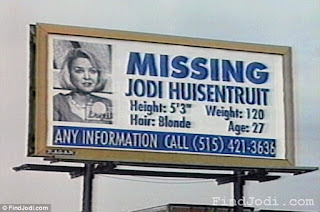 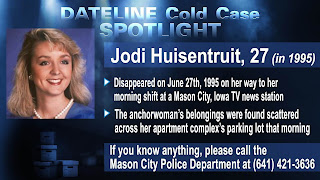 Carl Eugene Watts who is also known as Coral was an outstanding gentleman. But like all niggers the inner chimp always comes out. It is like the saying you can take the monkey out of the jungle but you can not take the jungle out of the monkey. He enjoyed kidnapping, raping, and then murdering females. He would strangle them, drown them, or even stab them. He basically chose his method like he was picking something off a menu from KFC. And since the cops were to busy at dunkin doughnuts they didn’t realise he was a serial killer for over 8 years.

Carl Eugene Watts: Carl was shit out of his aunt Jemima looking mother on November 7th, 1953. It is unknown like when all niglets are crapped out their mothers asshole who the father is.(Most people flush when they take a shit, niggers keep them for welfare tickets) But there is speculation it could be Uncle Ben on the Rice box or that nigger on the box of cream of wheat. He was born in Killeen, Texas but in 1962 he moved to Inkster, Michigan with his mother. (all black women are single mothers). Watts claims that around 12 he often dreamt of killing and torturing young girls.(Rape is the niggers national sport even above basketball). It is believed that he killed his first victim at age 15.
Watts had a hard time keeping up in school academically (well no shit he is a nigger). But in a bright spot to celebrate black history month when he was 16 he read at a 3rd grade level. That is a great accomplishment for a proud black race. Good job Carl!
Watts actually has a child and was married. You will never guess the kids name. Sara. NO. Kim. No. Melanie. NO. Of course its a nigger name Nakisha. Lets be real sometimes fat white women that white men don’t want date niggers but even Rosie Odonell wouldn’t date this guy. Actually she probably would to look politically correct. 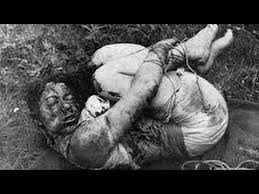 The Crimes: Watts serial killer spree (or as it is called typical nigger behaviour) started in 1974. His first known attempt was on  October 25th, 1974 but the woman fought back and Watts ran away faster than a nigger to a chicken buffet.
Sadly on October 30th, 1974 Watts entered a house and attacked a 19 year old female named Gloria Steel and he killed her stabbing her 33 times in the chest. Then 13 days later Watts attempted to attack another woman who survived and gave a description of Watts car (probably stolen) and a description of the nigger to police. I would of just handed them a picture of a gorilla.
The worst thing is this is as bad as when Kenneth McDuff was release from prison the 2 women he assaulted got him pinch by the cops. The cops had no idea about the murder. They put this nigger under evaluation in the looney bin. They ended up giving him a one year sentence and he was released in 1976. Even though the doctor said he would reoffend again.
So then in April 1980 in Detroit, Somalia or it could be in the US it is hard to tell when I went there last. Well more or less the west of it in Ann Arbor at the University of Michigan. You would think the only niggers there would be on the football team or basketball team. He must of stuck out like a sore thumb. Watts went into the home of 17 year old Shirley Small. He attacked were with a weapon that looked like a scalpel. She attempted to run away but bled to death on the sidewalk outside her home.
Then this brave young outstanding man went to another home and stabbed 28 times 26 year old Glenda Richmond. But there is more he also went to another place and stabbed Rebecca Greer (20)
She got shanked 54 times.
On March 27th, 1981 he attacked a jogger on a bike path in Houston, Texas. 34 year old Edith Ledit who was a medical student, stabbing her to death.
The list he has is huge and that is just what is known. The biggest hint to know it was a nigger is that one victim was a sheboon. Even sick white guys won’t rape a black woman they are fugly.

Jeanne Clyne (35): October 31st, 1979 Stabbed to death walking on a sidewalk walking home from a doctors appointment. Stabbed 10 times with a screw driver.

Linda Tilley (22): September 5th, 1981 Was drowned in her Austin apartment swimming pool. Watts followed her from Houston to Austin. He was originally chasing another woman but lost her and then spotted Tilley.

Elizabeth Montgomery (21): September 25th, 1981 Stabbed outside her apartment while walking her dog. Then died.

Margaret Fossi (25): January 17th, 1982 An architecture student was found dead in the truck of her car. He strangled her to death. That same day just earlier he seen a woman named Julia Sanchez fixing a flat tire on the side of the road. Watts slashed her throat and left her to die. Luckily she survived the attack from the nigger.

Patty Johnson (?): January 30th 1982 Watts slashed this woman’s throat too. Someone else caught arrested for it until Watts confessed.

Elena Semander (20): February 7th, 1982 Elena was found dead in a Houston trash dumpster. Watts strangled her with her own shirt.

Emily LaQua (14): March 20th, 1982 Since niggers are so much like their ape ancestors age means nothing. She just moved from Seattle to Texas and was going to her job as a waitress. They found her body stuffed in a culvert.

Edith Ledet (34): March 27th, 1982 She was stabbed to death in Galveston, Texas after returning home from a graduation party. She was a medical student. Later that day Watts attacked another woman who got away.

Carrie Jefferson (32): April 16th, 1982 Strangled then stabbed to death on her way home from her job at the post office,

Suzanne Searles (25): April 21, 1982 As Suzanne was coming home from a party Watts snagged her and held her head in a flower pot full of water. He then buried her. Searles moved to Houston from Des Moines.

Michelle Maday (20): May 23rd, 1982 Watts strangled her to death outside her apartment then dumped her body in her bathtub. 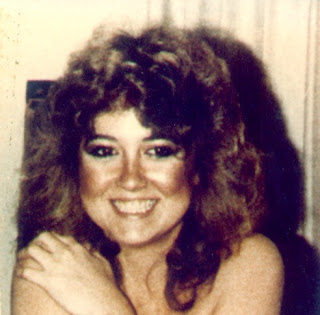 Known Houston, Mexico or I mean Texas murders
September 5, 1981, Lillian Tilley was attacked at her Arlington apartment and drowned. Later that same month, Elizabeth Montgomery, 25, died after being stabbed in the chest while out walking her dogs. Shortly afterwards, Susan Wolf, 21, was attacked and murdered, as she got out of her car at her home.

Watts Gets Caught: On May 23rd 1982 Watts attacked his 2 female roommates which I am guessing are sheboons or liberal white women who deserve to be attacked.  He tried to drown one of them. After the 2 sluts escaped they found the body of a neighbour drowned in a bathtub Watts Chimp came out again.

Death: Watts died of prostate cancer in prison. If they would of cut of his dick and nuts he could still be alive. So the nigger went to hell on September 27th, 2007. Hell Africa whats the difference? They both are hot and smell and suck.