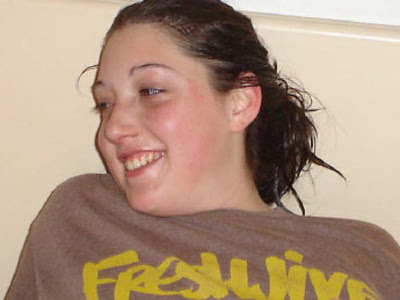 Ugly, worthless, drug addicted, SCUM. This is Terri-Lynne McClintic. She is the reason I wish Canada had something worse than the death penalty. You see all those niggers profiled below. I wish she would be locked in a cage with them and gang raped do death or died slow of their AIDS.
This is what her and her boyfriend Michael Rafferty did back on April 8th, 2009. in Woodstock, Ontario. They wanted to abduct someone and kill them. Just to see what it was like by the sound of it. So like all brave people they abduct an 8 year old girl by the name of Victoria Stafford. Terri-Lynne grabbed her outside of her school and then forced her into her boyfriends car.
They drove her to a remote location where Rafferty raped her. McClintic beat her to death with a claw hammer. Her remains were found in the woods near Mount Forrest, Ontario on July 21st, 2009. She was naked from the waist down and covered in garbage bags. She had 4 blows to the head and 16 of her ribs were broken or fractured. 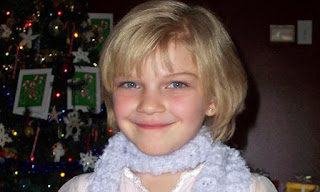 Born July 15th, 2000 in Woodstock, Ontario. How anyone with a heartbeat can look at that picture to the left and her age and not be enraged is beyond me.
She was a grade 3 student at Oliver Stephens School.
A beautiful young girl whose live was stolen by fucking scum.
http://www.obitsforlife.com/obituary/210595/stafford-victoria.php 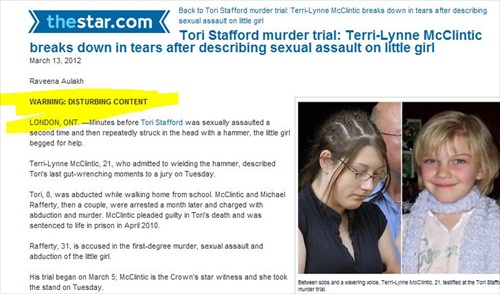 Look at big bad tough guy Mike. He is so tough he can take on little girls in grade 3. I would love to see this piece of shit come at me looking like that. 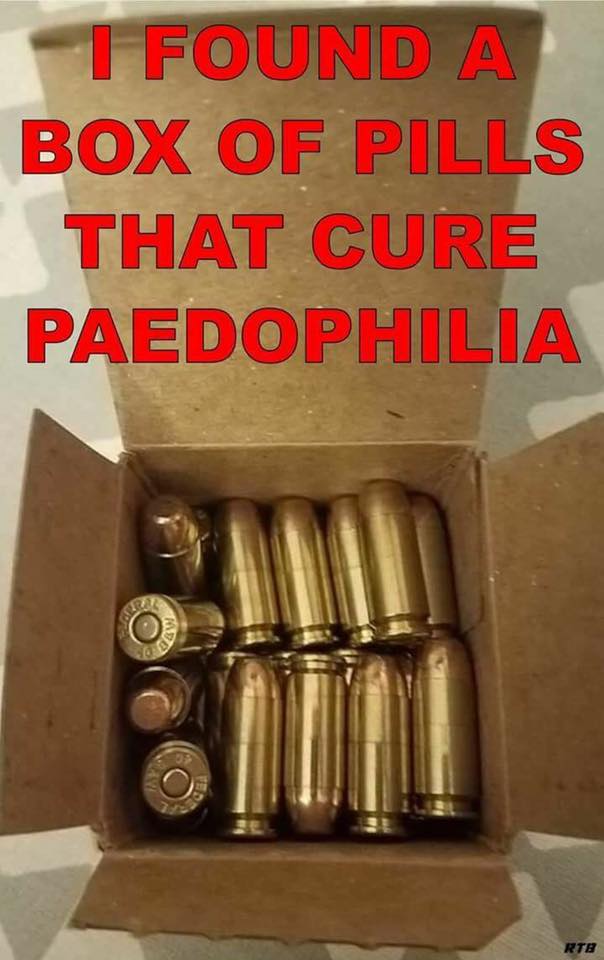