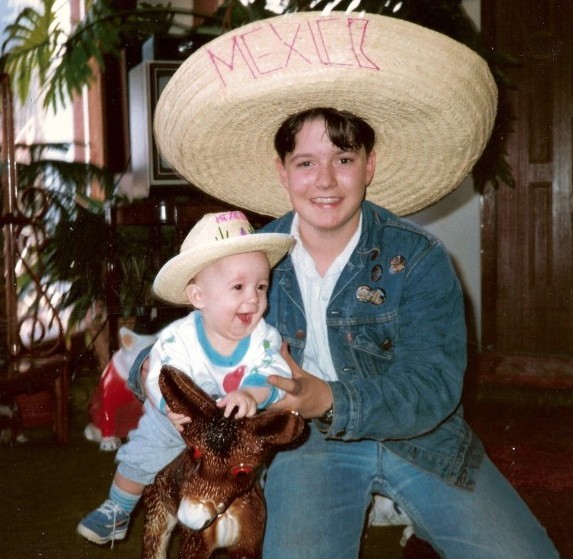 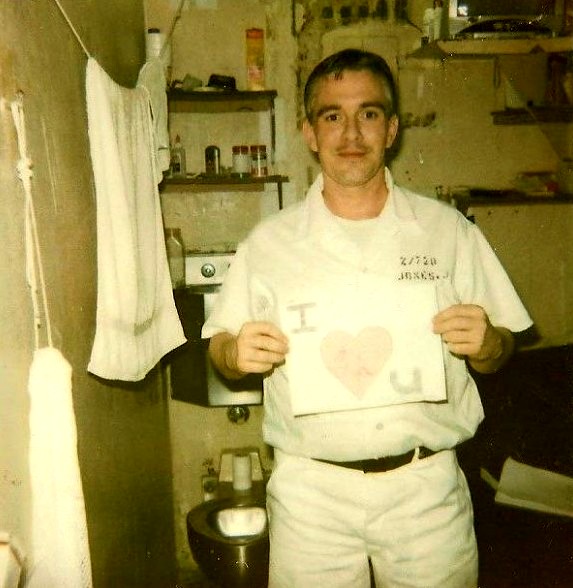 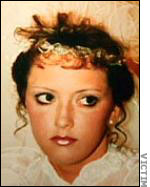 Victim Jennifer Judd. She was only married when she was stabbed by Jones for no apparent reason. Like what does it take in the world to eliminate waste like Jones?