This case is one of the most horrific and sick cases I have ever heard about. It is cases like this that really wants me to see the death penalty in Canada.
Marc Richardson (42), Debra Richardson (48), and their 8 year old son Jacob were stabbed to death in their Medicine Hat, Alberta home. Jacob’s 6 year old best friend discovered the bodies. Marc and Debra in the basement and Jacob in his bedroom. When the bodies were found police noticed that their 12 year old daughter Jasmine was missing. At first it was suspected that she was abducted. But the next day she was arrested with her 23 year old boyfriend Jeremy Stienke in Leader, Saskatchewan. And NO that is a not a typo this sick fuck 23 year old was dating a 12 year old girl. Apparently the motive for them to murder Jasmine’s parents was for some reason her parents disapproved of their 12 year old daughter dating a 23 year old man.
Before the murders Stienke was drinking beer, wine, and snorting cocaine.
Stienke entered the Richardson home through a window in the basement. Debra Richardson hears a noise and goes down to check it out and turns on the light and sees Stienke there with a knife. Stienke grabs her then she yells and he stabs her repeatedly yelling ” Die, die, die, die.”  Then Marc came down.
Marc Richardson fought for his life with a screwdriver, but was stabbed over 24 times including 9 times in the back. Marc’s last words to Stienke were “Why?” and he replied “Because your daughter wanted it this way”.
Bloody handprints were smeared all over the basement walls. Jacob was found lying in his bed soaked in blood with his throat slashed wide open.
Stienke apparently even tried to recruit friends to assist him with the murders. They declined. A man named Jordan Attfield even testified against Stienke in court saying Stienke asked him to help and when he refused to help him Stienke threatened him.
After the murders Stienke was boasting to friends that “He gutted Jasmines parents like fish”
After the murders also Stienke and Jasmine went to a friends house to have sex.

Jeremy Allen Stienke: Jeremy Stienke is a weird character. He has now changed his name to Jackson May. An unemployed high school drop out who apparently he told his friends he is a 300 year old werewolf who likes the taste of blood. (Sounds like a real winner) He even carried a fucking vial of the stuff around his neck. Rumors have it that he met his girlfriend on the website Vampire Freaks, others have said that the two met at a punk rock show.
His mother Jaqueline May did not expect a first degree murder conviction and actually wept in court while holding a bible. (Really?)

Jasmine Richardson: Many believe that Jasmine was more an instigator in the crime than her boyfriend Jeremy. It is hard to believe that a 12 year old girl could have such influence over a 23 year old man. But then again it is pretty amazing that a 23 year old man would be so fucked in the head and desperate to date a 12 year old girl. But then again this is a man who thinks he is a werewolf and a vampire. Police even uncovered internet communications between the two of them with her posting ” I have a plan it begins with me killing them and ends with me living with you”. And it was Jasmine who plunged the knife in her 8 year old brothers stomach while he cried that he is too young to die. Then classy Jeremy went and slit his throat.
Her heros on her myspace page were Jeffrey Dahmer and Marilyn Manson. On other sites that she frequented she claimed to ba a bi-sexual wiccan.
She is now free and attending Mount Royal University in Calgary, Alberta. Even has a part time job. 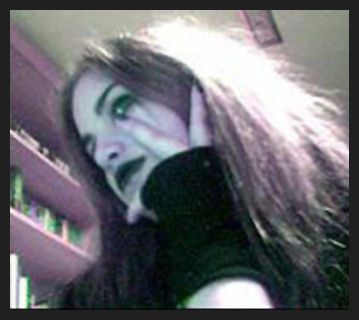 Kacy Lancaster: Accesory to murder as she was with Steinke and Richardson when they were arrested in Leader, Saskatchewan.

Legal outcome:  Jasmine Richardson as of this day is a free woman. And attended classes at Mount Royal University in Calgary, Alberta. She is believed to be the youngest person ever in Canadian history convicted of multiple murder.
Jeremy Stienke: Steinke admitted to the murders to an undercover officer while in custody. He even said to an undercover cop wearing a wire “You hear about that triple homicid? You’re looking at him…. Me and my lady have become legends”.
On December 15th, 2008 Steinke was sentenced to 3 life sentances of first degree murder and will eligible for parole in 25 years. 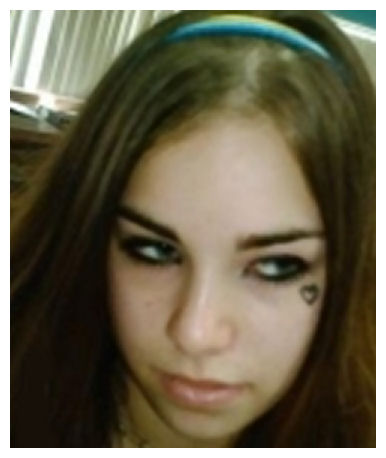 Letters between the two in jail.

“I love you more than life its self, I’ve added you to my visitors lists so once your released please visit often. Never forget how much I care or that I love you. We can keep writing each other till we can be together again. Without you this life isn’t worth living… U said you want to get engaged? Then here’s a Q…Will U marry me? If so then it is a verbal agreement!” [sic throughout].

“Ahahaha! I never thought I’d find myself hystericaly laughing in a holding cell in these kinds of circumstances…or ever really. But still! ahaha you make me so happy! Yes! Yes! I will, I would love to… Interesting information I came across. Anything you can say to anyone, including a phycistrist, unless issued by a lawyer can be used against you! For fucks sake. Rawr. The world really is against us.” [sic throughout].

Lots of remorse shown there. They broke up in prison what a shocker.

Older Videos But I thought I would post them anyway. 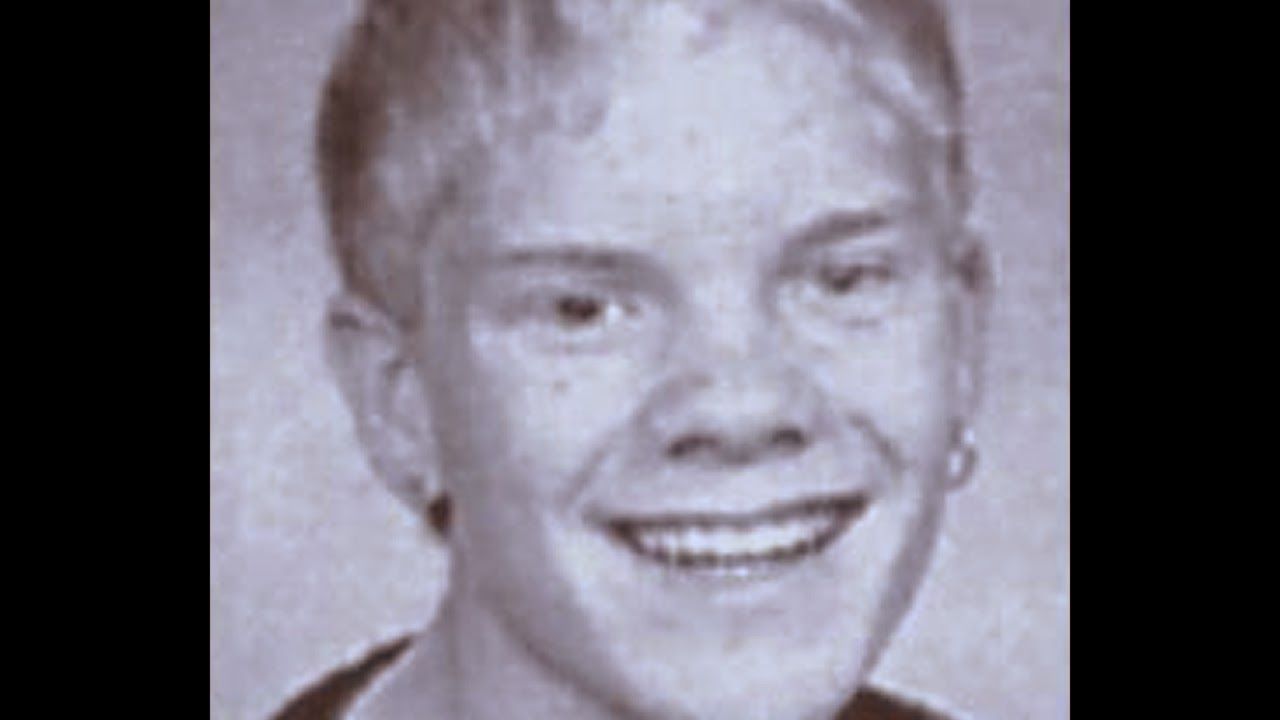 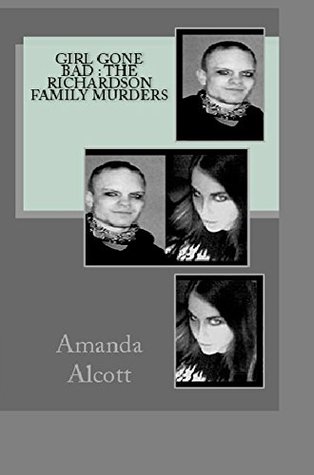 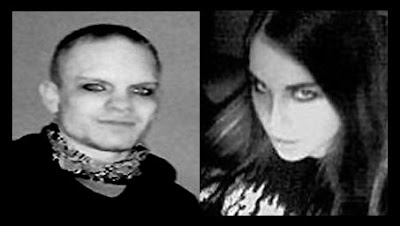 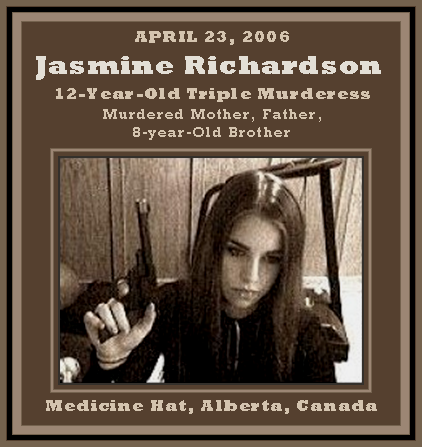