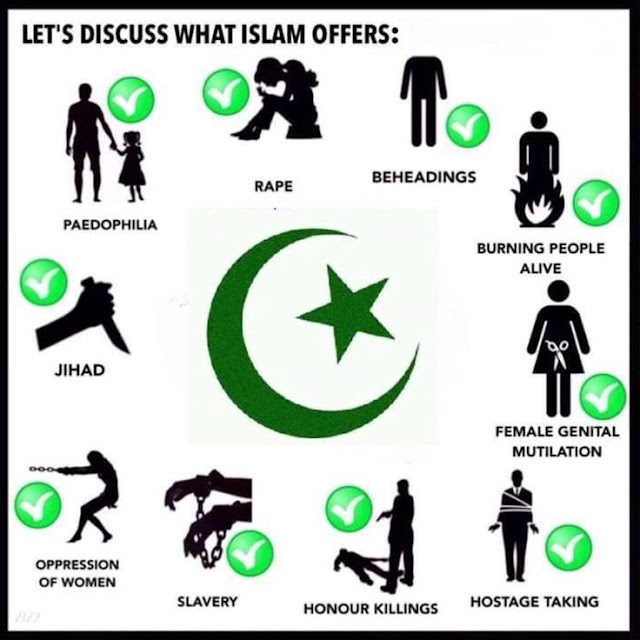 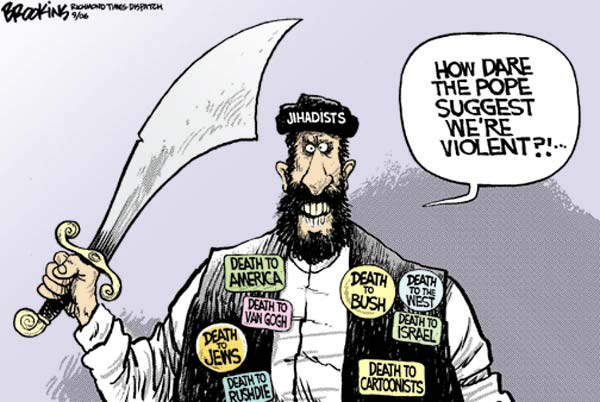 Tashell spent months discussing a relationship and marriage with my boyfriend of 6 years all while living with the father of her toddler Azhmish. She lies to employers at Pizza Hut that she is a chef (isn’t even qualified) and has previously distributed drugs to tourists, been investigated for animal cruelty and had a number of travel bans against her. She was engaged to Geoffrey a man who beats women, wears a trench coat, and has a small penis. She continues to invite strange men into the home her nephew lives in without his mother knowing. This woman is a danger to everyone she comes in contact with, other women beware if a guy you know starts talking to her. Tashell and her hairy fucking stinky Turkish pussy.

This here is Azra she is one of Turkey’s best kept secrets. If you are a tourist near Antalya you have to hook up with this skank. She doesn’t charge western men for sex and even will pay (on her husbands credit card) for the nice hotel. She loves to role play. She wants you to pound the shit out of her as she pisses and shits on the koran. She wants you to blow your load in her mouth first. Then she spits that load on the koran. Then she wants you to blow it in her ass and then she squats over the Koran and lets your cum drip on to the stupid fucking holy book. Then she spits on it again kicks it. Then has a beer with you and will do the same as long as you want until your dick is raw. Azra fucking hates Islam and Allah. Surprisingly devout Turkish muslim men will watch the videos and jerk off to it and deny it.

Other Posts Related To Turkey On This Great Blog

Paweena is originally from Kangar. She worked at W Club in Malaysia as a hooker / call girl / escort looking for a fast buck with married men with money. She uses “drugs” to get a man. She met a married Pakistani faggot with a turban, in Malaysia at the club and ruined his marriage and family relations within a couple of months of his herpes flaring up and his wife noticing. She manipulated him into allowing her live in his family home for free, getting him to buy her clothes, shoes, wine and dine her and even take her on holiday — all this while he was STILL married! She knew he was married from the start and made sure he beat the living shit out of his vailed wife every night so she knew her fucking place, brain-washing him in such a negative way that his wife is scared shaking to say shit to anyone. Paweena is extremely manipulative, jealous, a narcissist and a crystal meth addict who will do anything to get what she wants. Be careful of this home wrecker. All she wants is money and once the man is broke, she moves on to another victim. She has done this to many men and ruined many relationships, marriages and families.

This was the famous intersection from the news back in 1994 when the Malaysian Police shot a Negro taking a shit on the street. They shot the negro with extra strength Elephant Tranquilizer. Jesse Jackson came here before the Tupac Assassination to preach to the Malay people about niggers pooping rights. It started the “World is our Outhouse” movement. #Niggerswhoshitonthestreetslivesmatter

Cheah Mui Fong, the bitch who slept with my husband. She knew he was married with 2 kids and we actually knew each other. She was divorced more than 10 years ago with one ugly kid, the reason she got divorced was because her asshole got fucking brutally wrecked by a flame throwing dildo on Chinese New Year . After I discovered their affair, my husband told me he has broke up with her and promise me he will never talk to her even though they are in the same office, I force to trust on him because I choose to forgive him and I want my kids to grow in the normal family. But I want everyone to know that Cheah Mui Fong is a home wreckerbitch whose vagina and asshole shoot liquid streams of Corona Virus at people when she walks by. Flapping dog eating fucking chink Malay whore.

Other Related Posts To Dog Eaters On This Amazingly Great Blog

Yemen is a country in a fucking crisis. The war that’s been waging in the Middle Eastern country since 2015 has resulted in famine, disease, and an almost constant risk of airstrikes and bombings. But the have ALLAH, he gives them fuck all, placed them in a desert, and made them stink like shit, but he is worth dying for. Lets all risk our lives for a god that created us as stinky fucking losers with ugly women who have facial hair. Right ON! As the, it’s also resulted in the displacement of 3 million people. The United States has accepted 50 of them so they can train to commit terror acts in the US born and bred. This makes Yemen the 12th shittiest country on the planet to live in.

We know about “honor killings” of runaway wives or daughters who refuse to marry some old creep, but fruit cup faggots are targets in Afghanistan, too. Having some quick ass play fun with your so called brother can potentially mean signing your own execution order. At the very least, ass pirates can be forced to go to America and create terror with the threat of exile. It’s a miserable state of affairs, and one that may well get even better for Afghanistan in the future because they are sending their worst failures to USA, Canada, and Europe. They hate faggots the 3rd worst in the world.