So this is Kristin … I was friends with her at one time and our friendship ended due to the amount of drama this person has!!! She’s evil! She acts perfect but she does do drugs and she also will try to steal your man… Or any man in Auckland as a matter of fact!!! Just remember once you have sex with her..go get checked… She’s 30 years old and is a bartender who moves jobs and men faster than her fucking tits are growing…she also sleeps with married men and sometimes their wives… Hide your kids, husbands, or sons because she will get them and something you can’t get rid of! Sad that such a pretty person is soooooooo evil! Stay away from the men and if you can’t, find someone who can actually handle your psycho mentality and someone who can be an actual figure to your son! But I had to put this out there because clearly no one else either sees it or doesn’t speak about it… I have watched her ruin many lives and act like a fool for so long.. hope you figure out that being 30 is a time to settle down and not be like you are!

This ratchet hoe Holly worked with my husband at a McDonald’s in Wellington. She got him hooked on meth, involved him in criminal activities and basically took him away from me when I was 6 months pregnant. Then after he was arrested for the crap she got him in, she befriend me and pretended to help me get him out of jail so he could see my baby born. I didn’t know they were having an affair then. She took him to get high the day my daughter was born and got him away from me again. I lost my car getting him out of jail. After he went to jail again on a probation violation for failing a drug test, he started calling me and telling me he wanted to come home so she bonded him out again. $3500 she spent and she got the money from selling her husband’s trailer (he’s in jail too). They are currently on the run and he hadn’t seen his daughter since she was 3 weeks old.

Rebekah, who goes by Loosefuckingpussy on Facebook, decided she was not good enough to get a man in the “free” world. She decided to start a relationship with not only an inmate at the prison she worked at in Wellington, but to go after my best friends husband! Who was the inmate at that prison for cutting people up and eating them. The inmate subsequently decided his wife, my best friend, who has been by his side for the past six years (since before he went to prison) needed to be ditched. Even though they have a daughter together as well as a baby on the way. Both of them, Rebekah and the Inmate, are low life scum! In her position while working in a prison, he can not give consent. She has been knowingly going into the showers and letting those big fat greasy Kiwi bikers take rounds out of her. She is a whore.

Sophie is fooling around with recently married man his name is John Lurtor he is a fat fuck of a man. He stinks like really rotten BO which is cool as it matches the smell on Sophies pussy and breath. Sophie is known for fucking anyone in Wellington and boasting about it to ever single other person she blows. She is racist too. She dresses up in a gorilla suit and goes to KFC downtown gets a mega meal bucket and throws the chicken pieces at niggers and kicks them when they go down to pick it up. She also ripped of this Meth dealer Pistol Pete, who is not very happy with Sophie. Pistol Pete is Pistol mad. Even though both are doing wrong they will be named and shamed but Sophie will still get a load in her mouth at the end of the day.

Keryn of Havelock, New Zealand was married to adult film star John Holmes in the 1980’s. He died from AIDS because he fudgepacked niggers for a living. She was online and hooked up with father of three, partner of thirty years OJ Simpson awhile back. Did not care when told he was a nigger nor did she care that he was an ugly looking baboon that smelt like a sewage rats asshole. He sold up and moved to her after knowing her a few months. He arrived with a knife set and his new book and some sports stuff he said he found. Leaving heartbroken woman who thought Keryn would know better and empathise with broken mother of his kids. We have no idea where Keryn is lately. None what so ever. Not a clue or even a hint. Clueless.

I work at a restaurant in Dunedin. This girl is a local her name is Aga B. She came running in one day pushed me out of the way to get to the bathroom. I didn’t think much of it and went about my day. Then I went and I had to clean the bathroom. She left the bathroom laughing. I went in there was shit all over the place the liquid kind and it was a greeny mucus yellow kind with blood in it. In her diareah on the white brick walls she drew stop racism, black lives matter symbols, I love Bill Cosby with a heart in it. Just fucking sick. I almost puked due to the foul smell and the laughter was starting to hurt. I finally got the urge to clean it up and had all the poo and blood in the mop bucket. Since I was busy cleaning I never cooked the Chili lunch special. I hucked the mop bucket of shit and blood piss in a pot heated it up and spiced it and served it for lunch. $3.99 a bowl. Remember that if you have ate at a restaurant in Dunedin in the last 6 months.

Jake is a four eyed faggot pictured with his brothers they have a gay fudepack train they are from Christchurch. Just a bunch of nerdy Star Trek Faggots who dress up like super heros live in their moms basement and jerk of to anime(and probably naked mental images of mom in an Apron making breakfast). Jake just got fired from his job at the Chicken Hut for stealing from the register. His fat fucking whale of a nasty girlfriend Amber Lynn Sanchez who he doesn’t fuck made him to it so he could buy her cinnamon buns and tacos. She smells like garbage and has warts on her face. Watch out for Jake in New Zealand he is as gangster as they get Jake you fucking faggot. I want my pokemon cards and video games back you homo.

Kristina sleeps with anyone in the Auckland area unprotected bare back raw anal bleeding fucking. She sleeps with married men then blackmails them into giving her thousands of dollars for crack. She purposefully leaves her used tampons at tables in fancy restaurants She waits till after sex to send a email to unlucky fellows telling them that she was born a man and they should get tested for hep-c and herpes. She begs for rough rusty barbed wire sex only to blackmail men into giving her crack and meth and herpes cream to drink. The list goes on and on guys. If your a male in the Auckland area please be on the lookout, she has already gotten me INFECTED With PERMANENT STDS and teh burning sensations is so orgasmically good I love the skin flakes from my balls and groin area I shed everywhere I go and the bugs that live inside it. Ladies if you see or know her shame her and expose her for your man and men in general’s overall health.

Hands down the worst hooker I met in Wellington was this bug eyed girl Mary Gallegoson also known as Puffed Rice Cake Vaginal Fluid, a Filipino whore who currently lives in Wellington and likes to steal tampons from the gas stations even though she has a boyfriend who works there and can buy them for her. As long as she gets her thick flow plugged that is all she wants. I think it’s her hobby or she was just raised like that in the rice field dreaming of a white husband. Her mother must be so proud that her whore daughter left their great land. She pretends to be this damsel in distress and then steals. She pretends to be this sweet, innocent, religious girl but the reality is that she is a fucking gook hooker with Hep C.

Only few things to soak into your head about this useless nation. It is tiny. No one cares about it. It is famous for Kiwis, A fake mosque shooting, sheep, sheep fucking, Lorde, and being ranked the most impotent tiniest dick nation in the world next to South Koreans. Good job Kiwis. Lol. Your fucking losers. 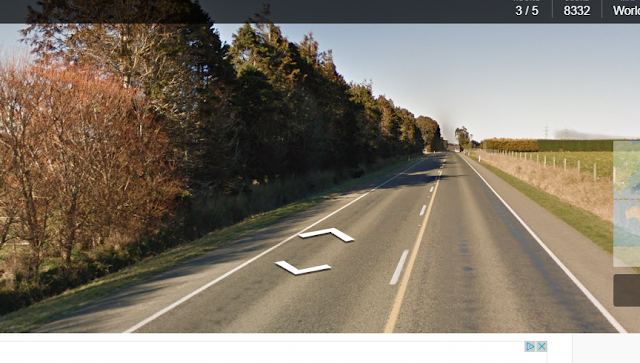 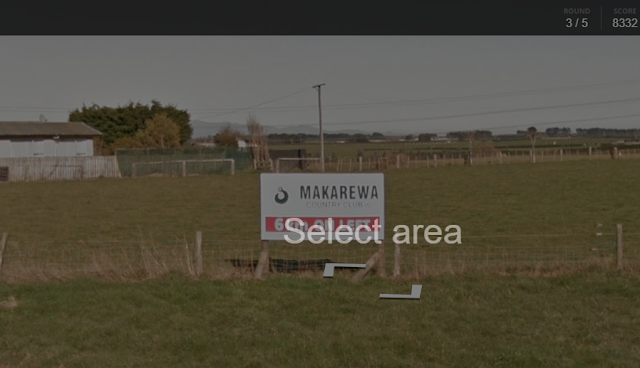 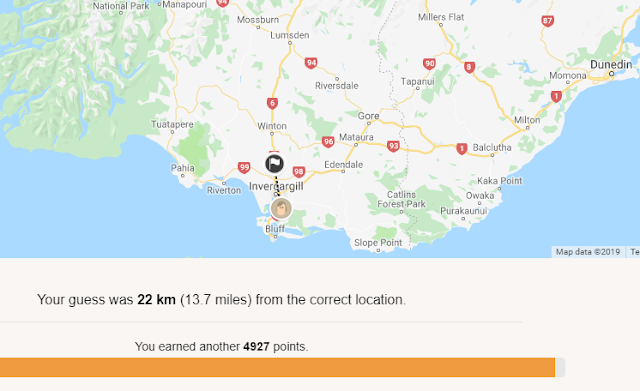 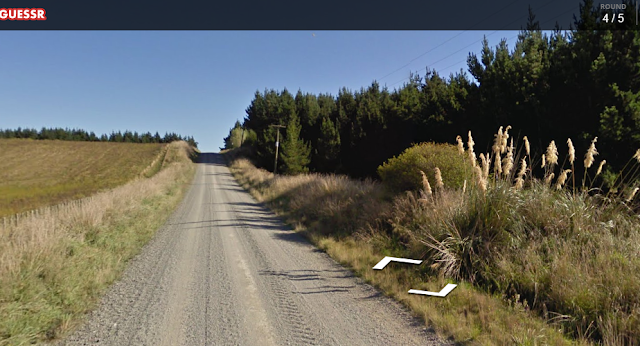 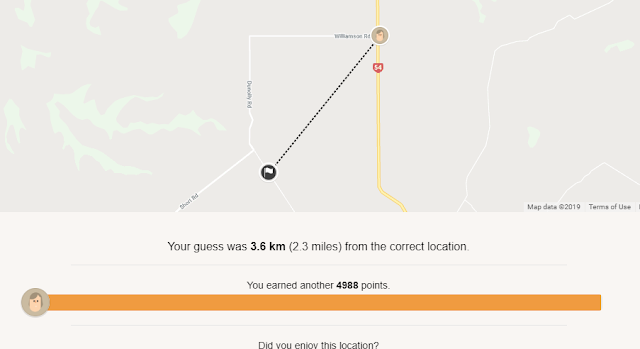 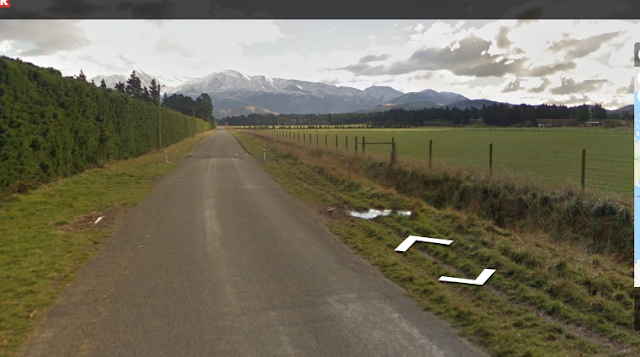 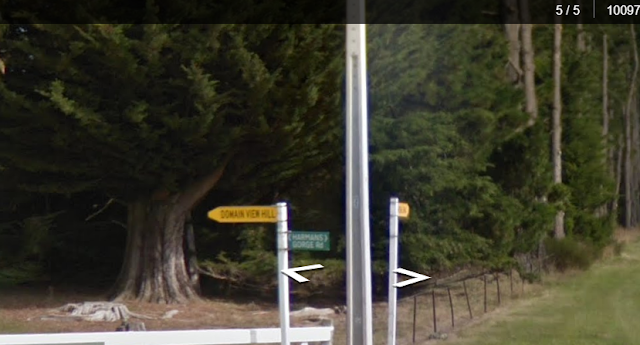 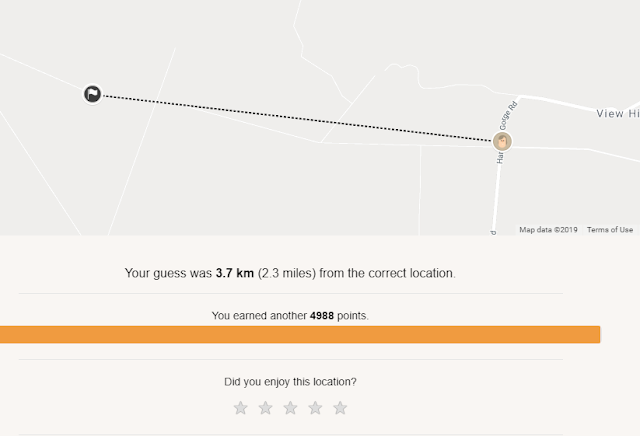 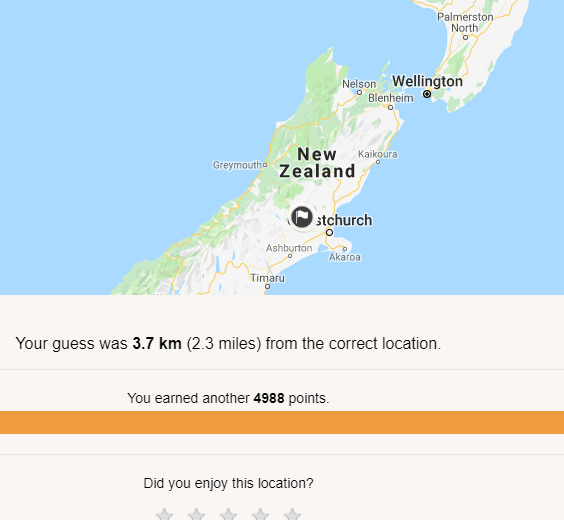