So there’s this girl, her Name is Kami only 20 years old, she is still married. Recently she left her husband and 2 kids to be with a drug dealer. She leaves and comes back almost weekly making her husband think she wants to fix things, but every time she plays him, gets what she wants from him, and then leaves again to her side dude. She has left her kids behind way too many times to count on 2 hands. She runs around everywhere taking pictures of her and her side guy smoking weed. She claims she doesn’t have the money to support her kids but she always has her blunts rolled and her fingernails done. Her new boyfriend is extremely dangerous and it wouldn’t surprise me if they lived in a halfway house. They import most of the cocaine for Belgian citizens. Not only does Kami look stupid she is. Her body is so full of crusted cum it has rotted her fucking slut brain.

Sabine is literally the most attention seeking thot I have ever encountered. She has been accused of stealing multiple times from multiple people. She creates fake accounts to gossip about other then deletes them so the individual can’t stand up for them selves !! SHE ABSUES HER DOG, DUMPLING SHE FUCKS ANYTHING WITH A HEART BEAT and to boot she’s fucking homeless living with her friend on dudes couches or parks in Antwerp. Hannah literally only has Brooklyn her own sister disowned her, same with her parents because she’s a god damn disgrace beware she’s hot she’s got an a55 but she willlllllll A.) steal B.) give you an drds B.) run her mouth from a distance.

This here is Laura and she is president of the strong group the B5’s (Belgian Bitches Banning Blacks & Burkas). She is tough on making Belgium for Belgians and not shit skin nigger and muslims. In 2003 4 somalis tried to gang rape Laura. But Laura was packing heat and capped a few of the groids. Some Jews tried to label it a hate crime but Laura won the case and rose to the occasion and was voted president of the Million strong B5 gang. The B5’s are low key. If you ask Laura you won’t get a peep out of her she is a solid bitch sister. First rule about B5 Club? Don’t fucking talk about B5 club. The less the darkies and Jews know the better. After all its all a conspiracy. In 2012 Laura was in legal trouble when 2 of her cotton pickers died on a field outside Antwerp. It was rumored Laura had poisoned the niggers and Jesse Jackson got involved and CNN had their F1 stealth news plane there. It turns out after scientists inspected the water system it turns out the niggers were just pissing and shitting in there and that was the cause. Laura resides in a castle magically built by white privilege with her husband Hans and sons Adolph and Chuck Norris.

Brussels looking as lovely and enriched as ever. 👀 pic.twitter.com/s8BPn1T4iD

Well than, 5 years later me and my boyfriend started our HIV pill treatment, i didn’t know much about Gamze, just the fact that she got caught with a popsicle in her bum hole in middle school, now she was kind of a “friend” to him. She was also pretty friendly to me so i didn’t really see any problems coming. Then I came home from church and caught my boyfriend and my own father tag teaming her on my dead mothers bed with a video camera. My dad and boyfriend were dressed up like santa clause. I wil find you Gamze Ho ho ho. 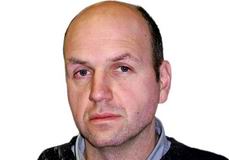 Ronald Janssen is a Horse Shoe Balding Belgian serial killer rapist born February 6th, 1971.  He was also a school teacher. He was sentenced to life in prison on October 21st, 2011 for the murder of three people.
Janssen was teased alot as a child because of a lisp that he had. Ronald’s diabetic dad also kicked his ass as a kid. I fucking hate that excuse. I know so many guys who got the beats growing up and none of them became serial killers.
He was married with 2 daughters.  Finally his wife left him after 13 years.

Victims
Annaick Van Uystsel. In April of 2007 was riding her bike home. Ronald kidnapped her in his car with a knife, took her home, and then killed her with a hammer. He then attached weights to her body, wrapped her in plastic, and chucked her in a canal. Her body wasn’t found until a year later. 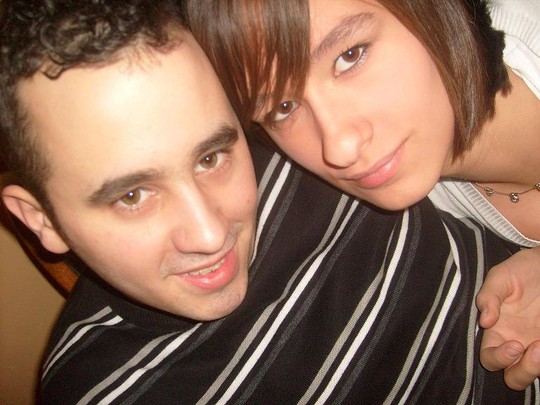 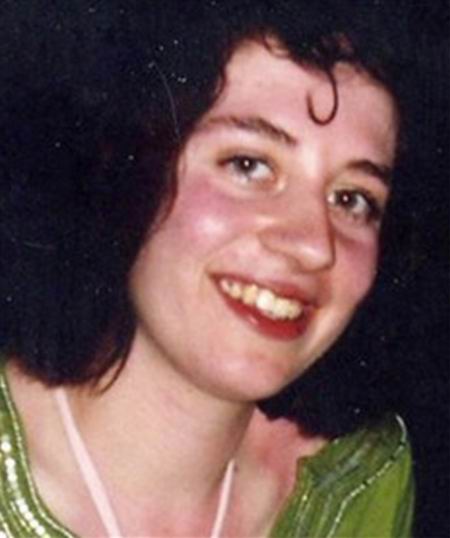 Shana Appletons and Kevin Paulus(engaged)- 18 and 22 respectively, met Janssen New Year’s Day 2010 while returning to Shana’s from a coffee shop(must be code word for bar). Shana was neighbours with Janssen. Janssen grabbed a gun and a flammable product and then rang the doorbell. Threatening them with a gun he forced them into Kevin’s car. They drove out to a deserted place Janssen forced them out and then shot them both in the head. He admitted to raping Shana but later recanted that. Why bother you are already fucked for murder.

He admitted to 5 rapes but could not remember names or dates. They were between 2001-09 and he always used a knife to threaten. Although admitting to 5 he is expected of up to 20. There have also been rumours that he has killed 15 but it is really unknown. There is so many different theories and stories on it. Janssen really ain’t saying shit if he even knows himself. 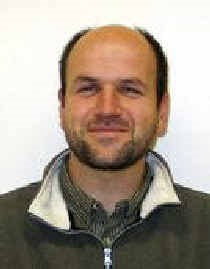 If you have ever watched the show The Killing(great show) Janssen in this picture sort of looks like the guy in jail that gets the rope. 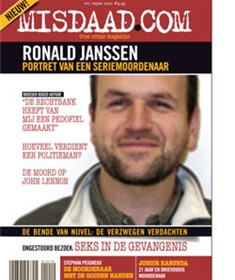 Prosecutors across Belgium have now reopened the files for two unsolved abduction murders, of Ingrid Caeckaert, 27 stabbed in 1991 and Carola Titze, 16, murdered in 1996.
Detectives have also reopened an investigation into the 2006 disappearance, and suspected murder, of Tamara Morris, 27. 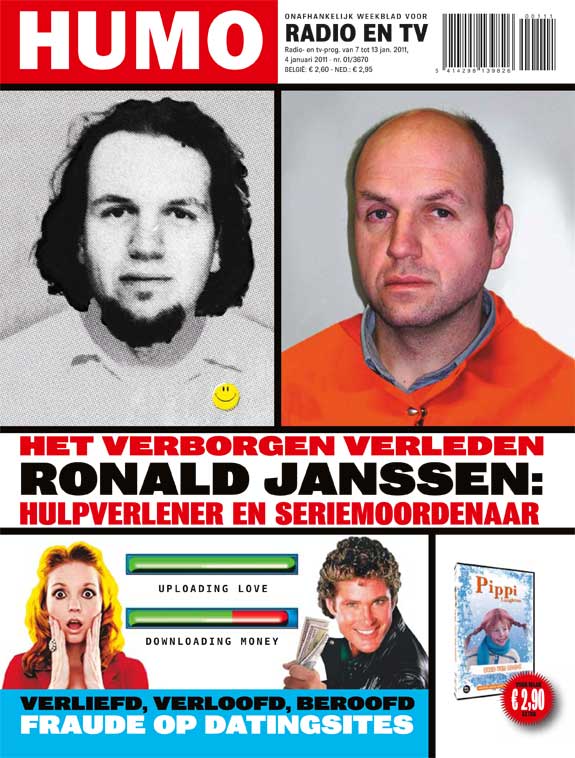