Skip to content
This is what Kim Jung of North Korea needs to do instead of labor camps for punishment. Have you live around smelly niglets for a few months. I would prefer the hard labor camp for many years. I am willing to bet that Chung Lee there bought those junior apes those shirts with his Beijing Gardens profits. I hope he didn’t bring them anyfood. Niglets deserve to eat cow shit. As a matter of fact some of the rice at his restaurant may have more body fat on in than most Ethiopians. Weighs more too unless they are soaked in flies. Go help the kids in your own country. These kids can get help from their dads……………….Oh yeah dad be a pirate. Black Black Beard. He will lose to Peter AIDS.

No wonder liberals are so angry. The people that support them are ugly fucking pigs. Conservatives = Hot and attractive. Liberals =Ugly and chilling. The liberal women are threatened by Conservatives Beauty and brains. It is what liberals want in white countries. I also know it is fake because the negro there isn’t stealing something.

Areas with Niggers and towel heads are un safe areas. Why would the magazine be called racist. I am willing to bet the white woman that condemned that would not dare walk alone in those areas. 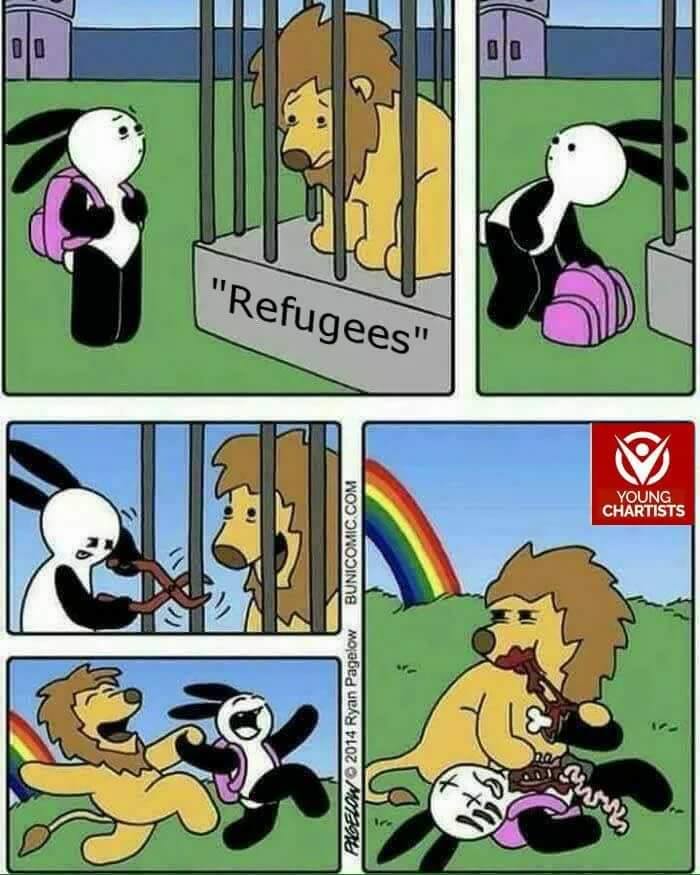 And this is how school shootings happen. I wonder why he was picked on and has no friends?