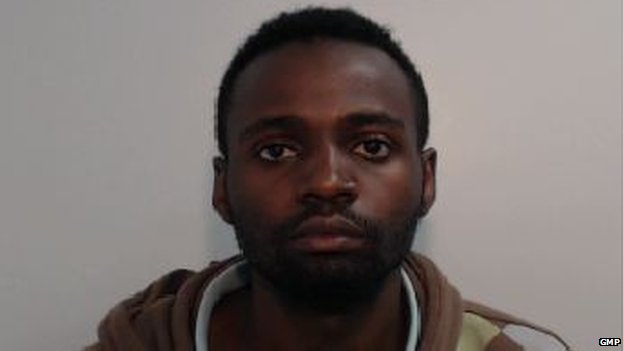 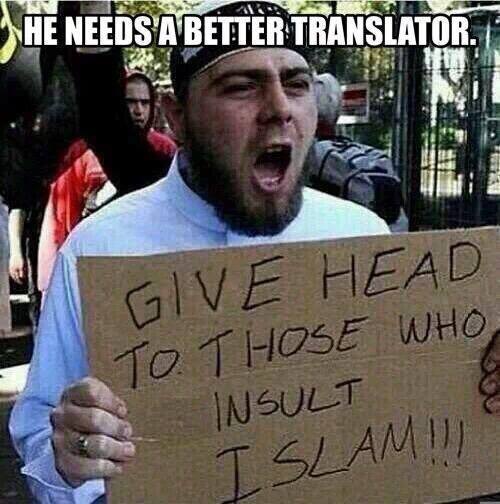 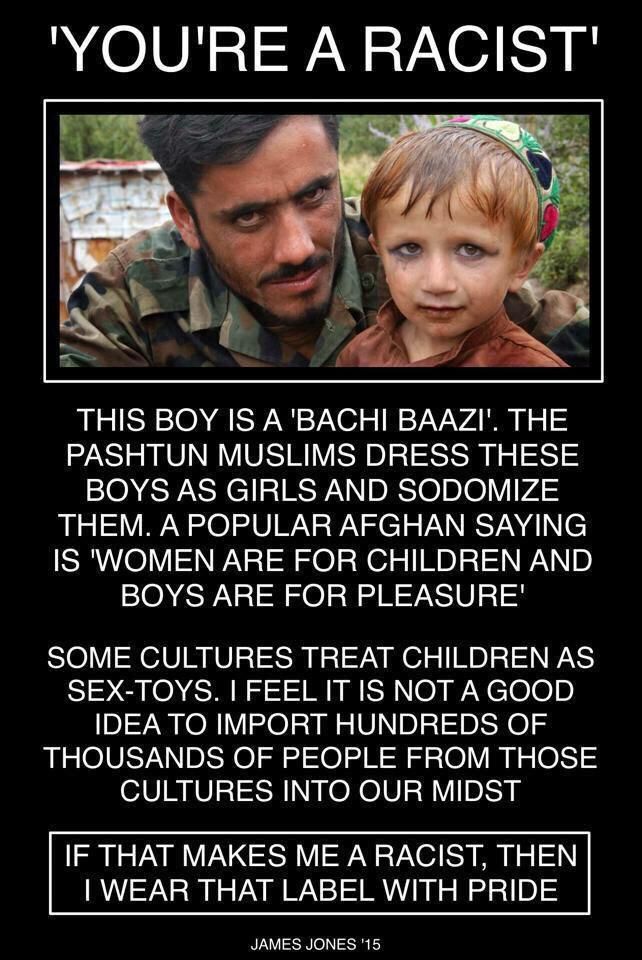 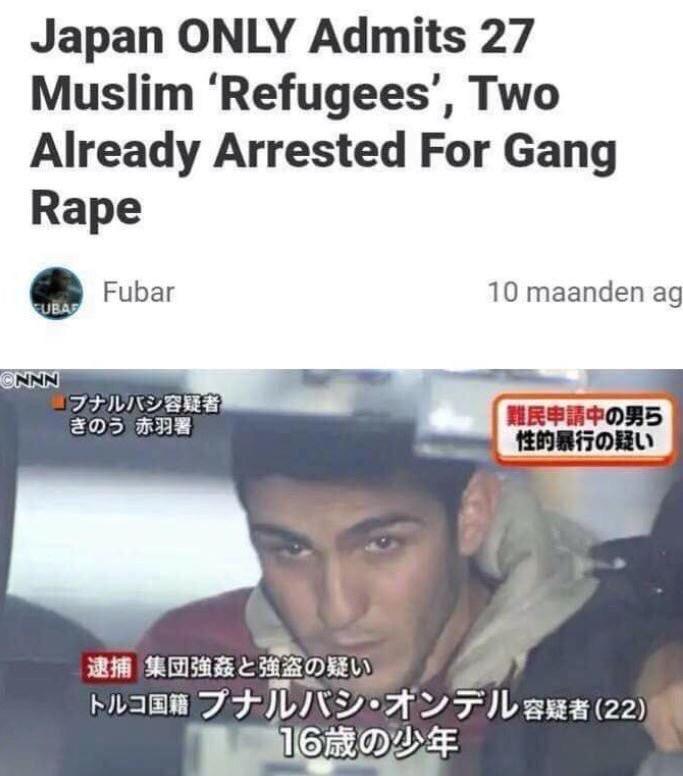 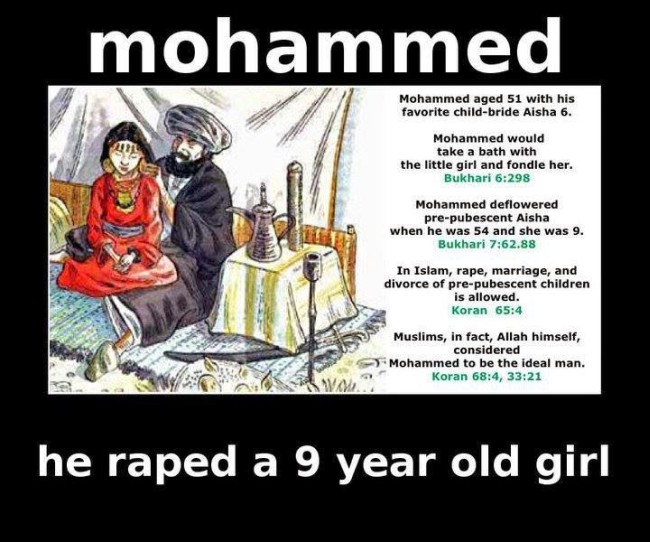 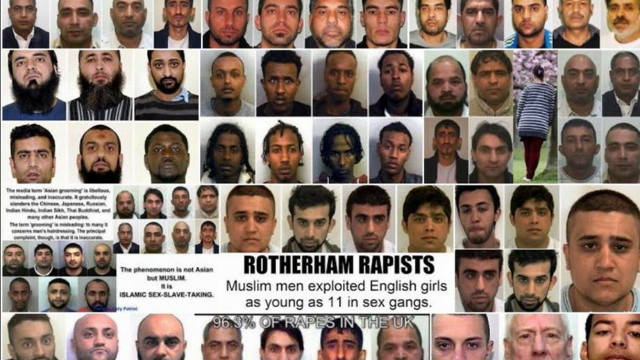 One thought on “Muslim Scum Rapist”