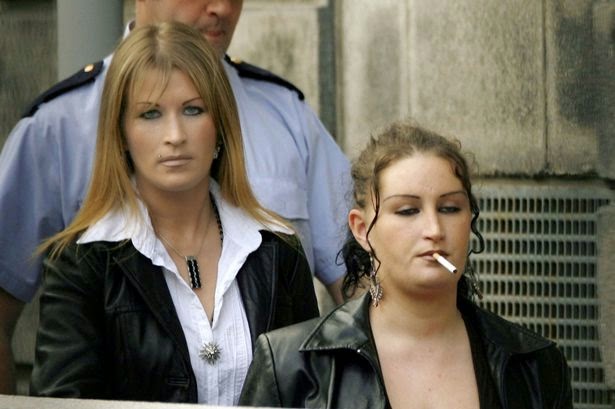 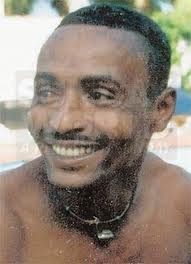 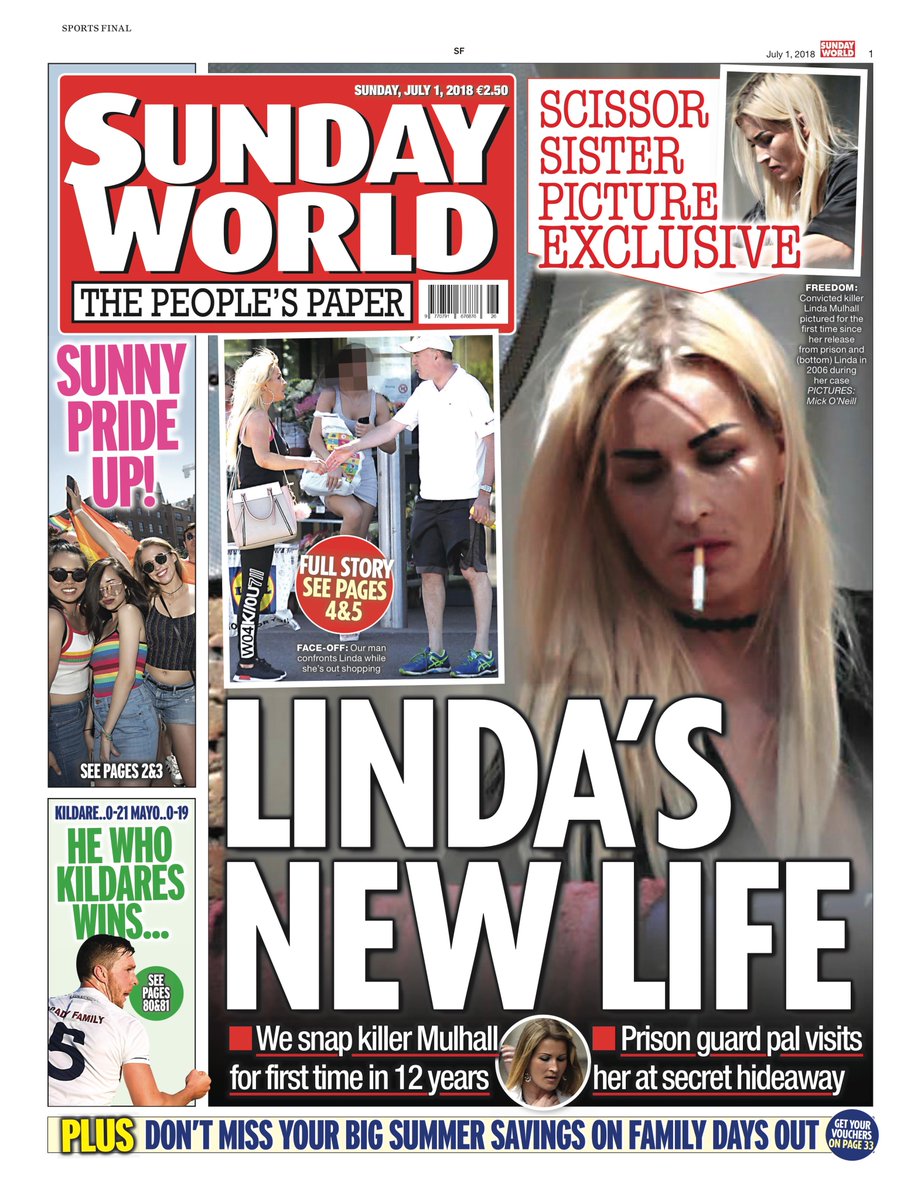 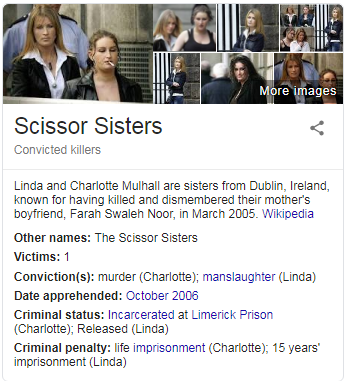 6 thoughts on “The Scissor Sisters”